Where did our sat tagged rollers spend Christmas?

Thanks to modern technology, we have been tracking 'every step' of our two tagged birds, „Csele” and „Pétör” since September. This way, we can easily pinpoint where the two of them had spent Christmas.

„Csele”, the one from Kiskunhalas, Hungary spent the holiday season in the Chobe National Park in Botswana. She seems to like to hang out there, as she has not left the area since the 15th of December and has explored every bit of it on her feeding forays. 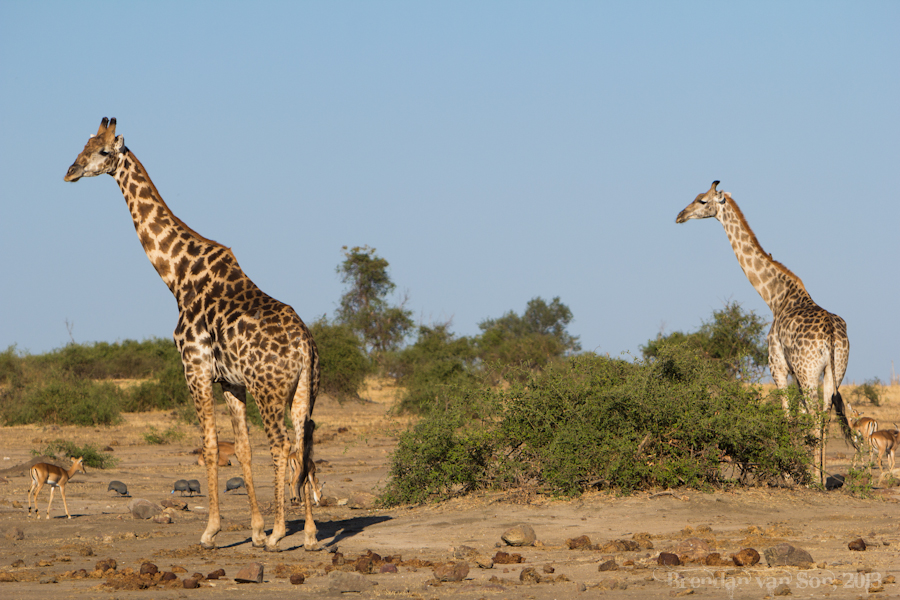 The Chobe National Park is only about 100km away from the well known Okavango Delta. The Okavango is one of the largest inland river deltas in the world. The water never reaches the sea, but evaporates and transpires. The area attracts an extremely rich and unique wildlife, because the delta provides plenty of water during the dry season, when it is most needed. 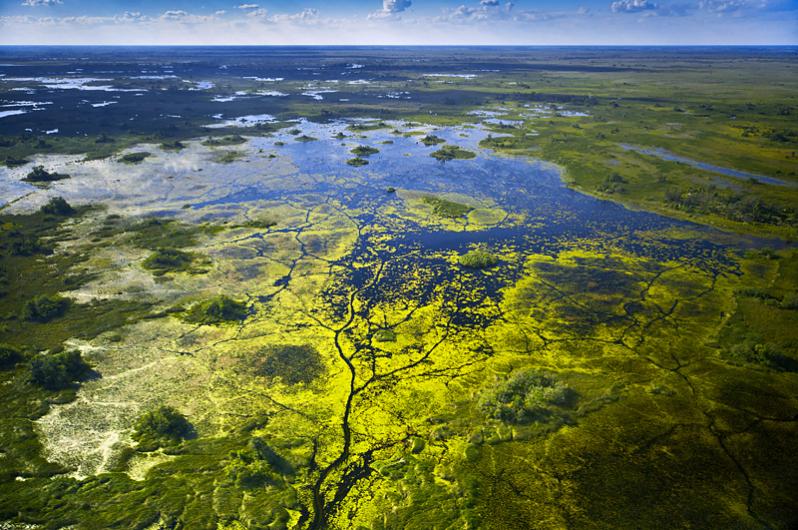 „Pétör” has been in Namibia since the 4th of December, approximately 700 km west from „Csele”, with the Okavango delta clearly visible in between them. The two dots on the map below indicate the positions of the birds on Christmas Day. “Csele” has not changed her position since, but “Pétör” resumed his southward journey at the end of December as is shown by the thin red line on the map. We can hardly wait to see where he is heading this time. 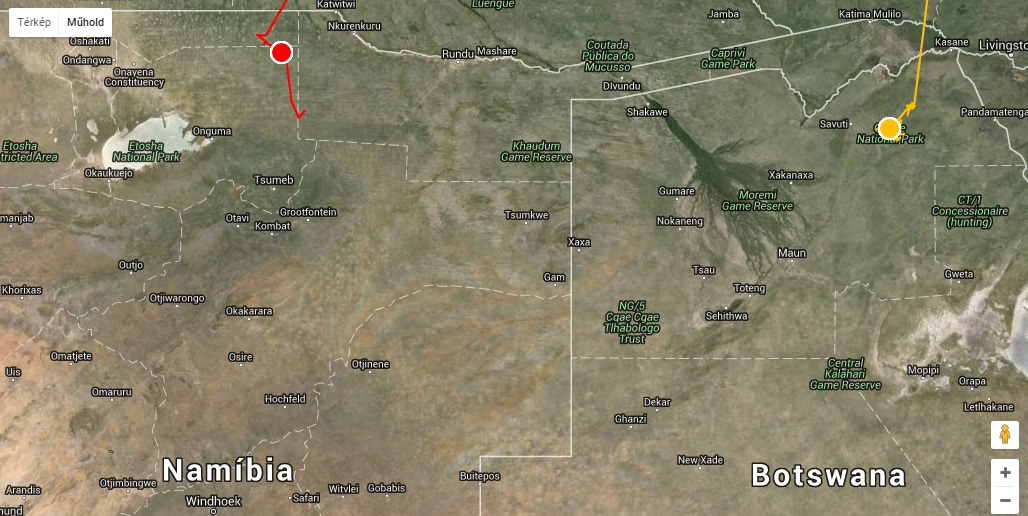 The geographical positions of “Pétör” (red) and “Csele” (yellow). The extensive Okavango Delta is clearly visible in between them. 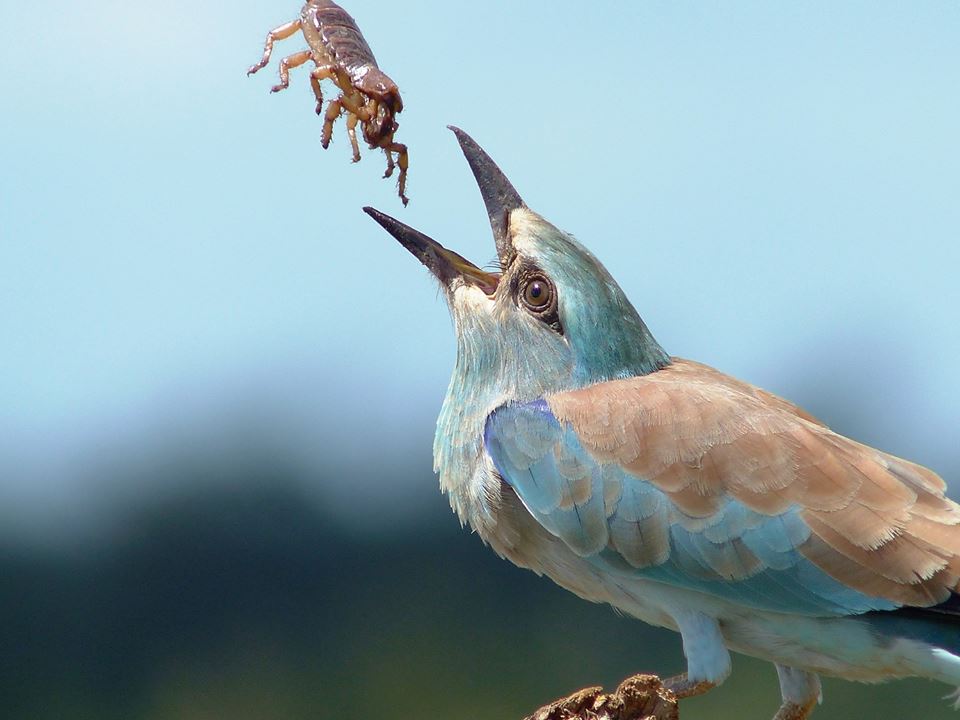