The European roller is a migrating species, spending its wintering period in Central- and Southern-Africa. The exact wintering places of the Carpathian Basin’s population remain unknown, but according to recaptured Hungarian-ringed birds (from Romania, Bulgaria, Greece and Lybia) it is likely that Hungarian rollers migrate across the Balkan Peninsula, and then continue their journey to the south-east towards Africa. The Iberian population migrates across the Sahara desert to the Chad Lakes region.

They return from their wintering grounds at the end of April and May. Pairs defend their territories throughout the breeding season. 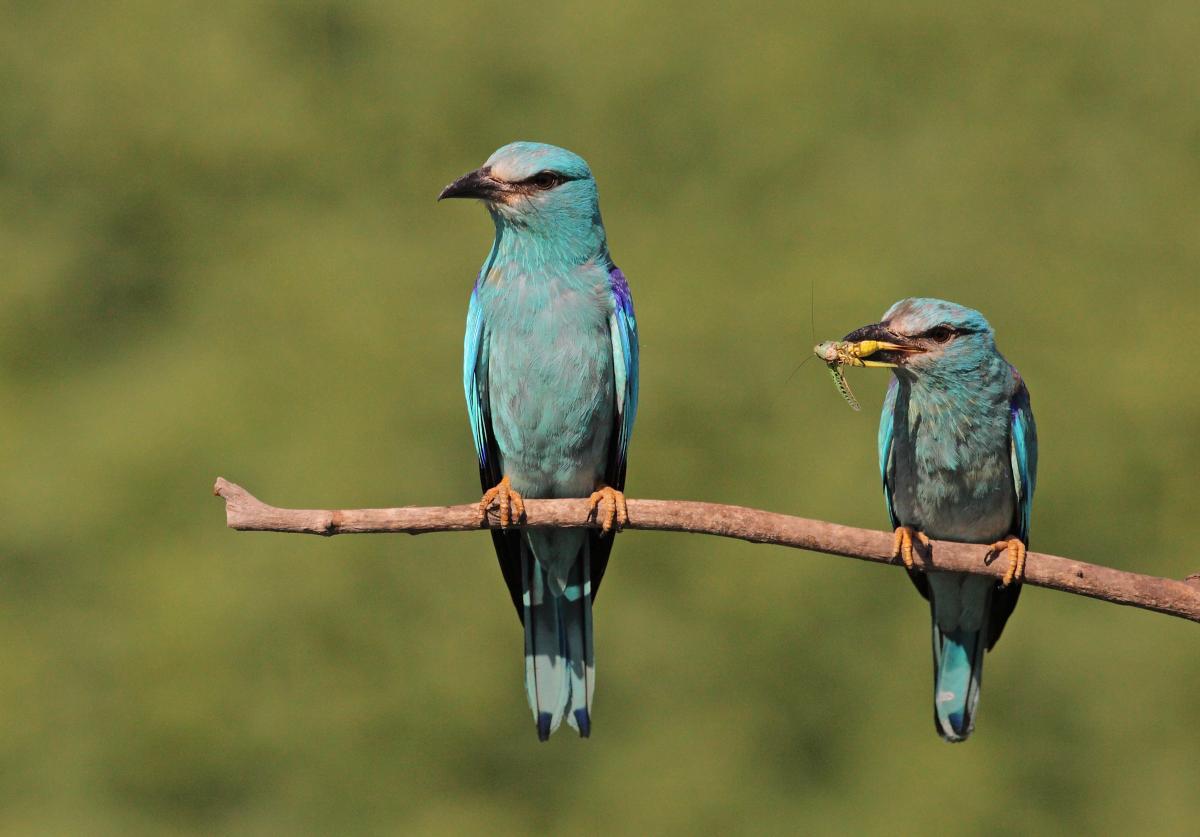 They migrate alone, or in small groups during daytime. Adult birds set off earlier than young ones.

There is a stronger migration flow in Sudan and Chad in springtime than in autumn. Visible movement through Chad, Sudan, and Eritrea is much stronger in the autumn than in spring, while migration is more common in spring in Tunisia, the Libyan coastal plain, Malta, and Cyprus. 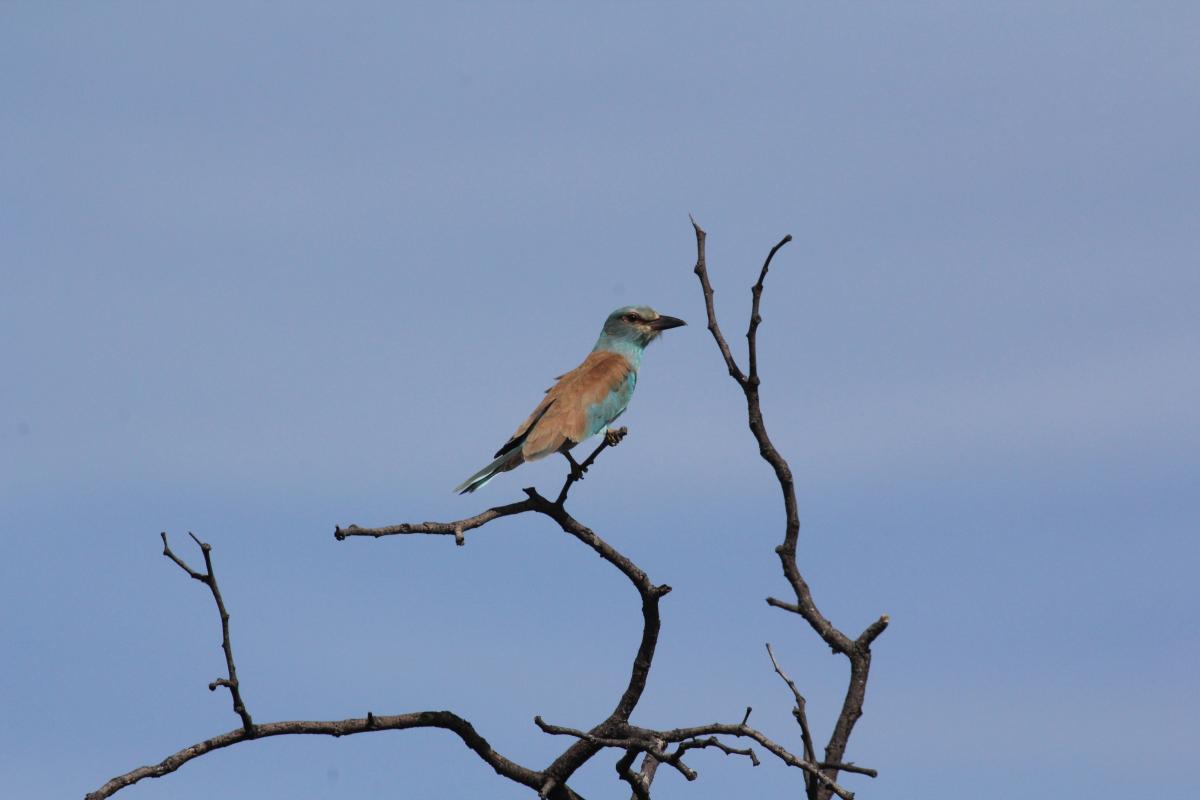 Roller on a perch in South Africa (Photo: Gergő Halmos).