Satellite tagged rollers in Spain, and in Hungary

Our two tagged birds, “Pétör” and “Csele” had crossed the Equator exactly a month ago, and have been flying south ever since, putting more and more miles behind them. Along their journey, they took a lengthy rest within the savannah belt of the northern hemisphere, but by now they have reached the savannahs of South Africa, just above the Kalahari. 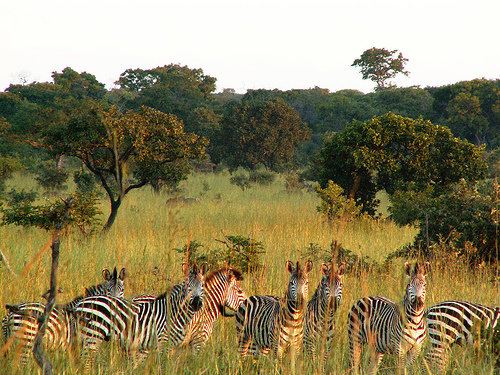 Funded by a similar project in Spain, several rollers were tagged between 2011 and 2014 with the same type of 5g PTT-tags as we’re using on the Hungarian birds. As “Csele” and “Pétör” are now well in the heart of South Africa (presumably close to their wintering site), it makes sense to compare their routes with those of the Spanish birds. 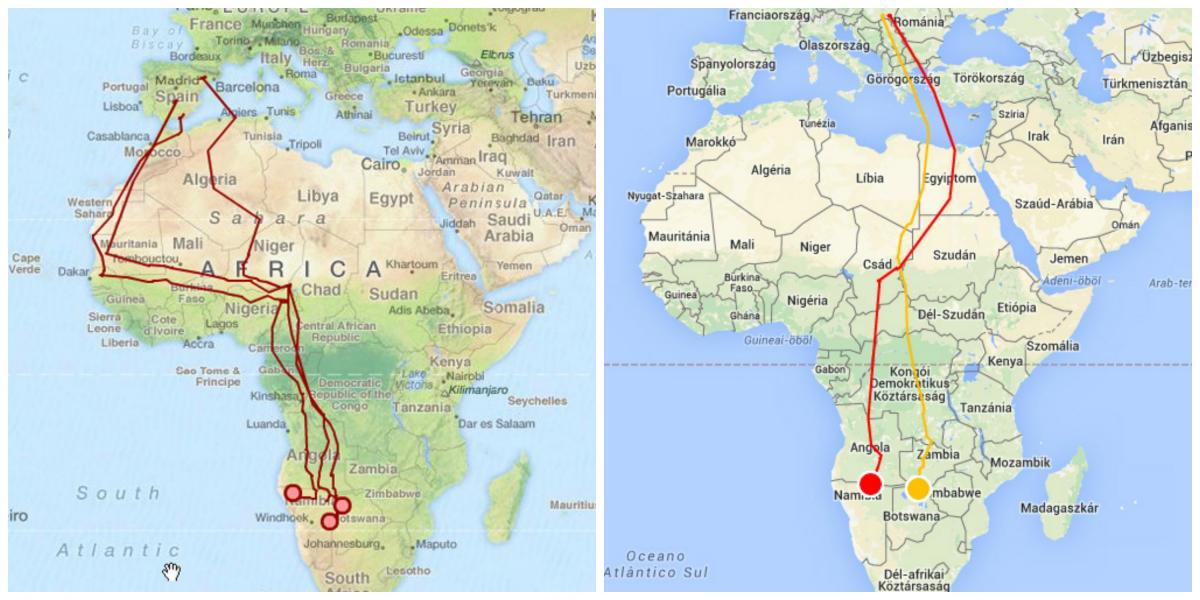 As it is obvious from the maps above, the Spanish birds chose to follow a westerly route, while the Hungarian birds crossed the black continent along the middle, heading straight south, taking the shortest possible route. However, it is also clearly shown by the maps that both groups target the same wintering sites eventually.

An interesting piece of information from the Spanish research is that rollers prefer to migrate at night. By travelling in the dark, birds avoid the daytime heat and most predators. 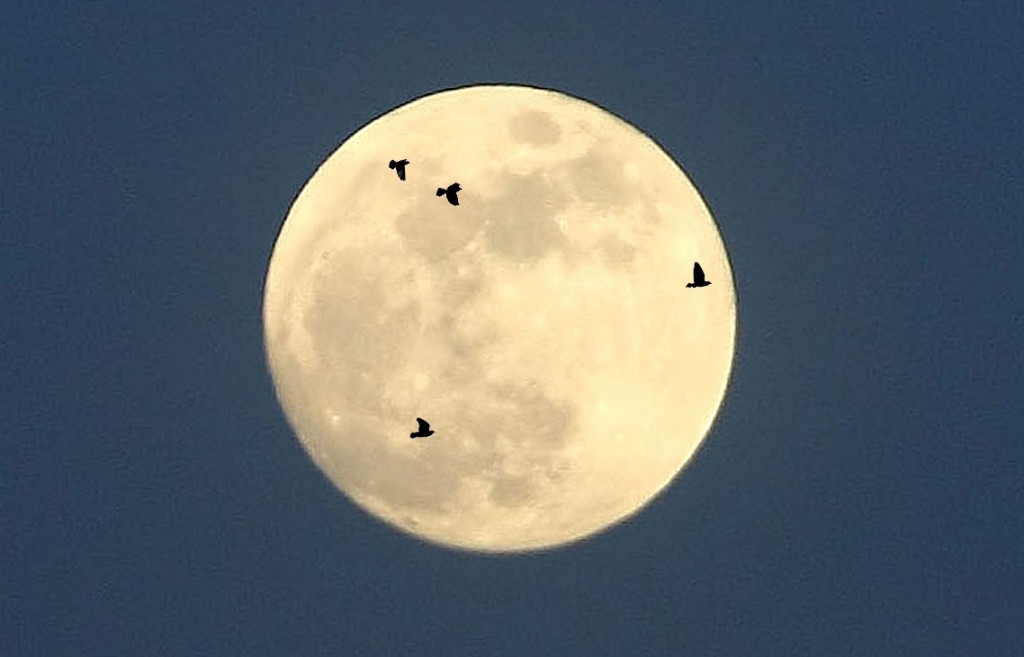 The speed of the migrating birds changes depending on the kind of habitat they fly over. Harsh landscapes, such as deserts are crossed at a higher speed, and without stopping to rest, whilst covering a bountiful feeding site takes much longer, with several breaks to rest and feed.

Right now, “Csele” is in Botswana, within the Chobe National Park, while “Petör” just crossed the border of Namibia, whiling his time away close to the Etosha National Park. 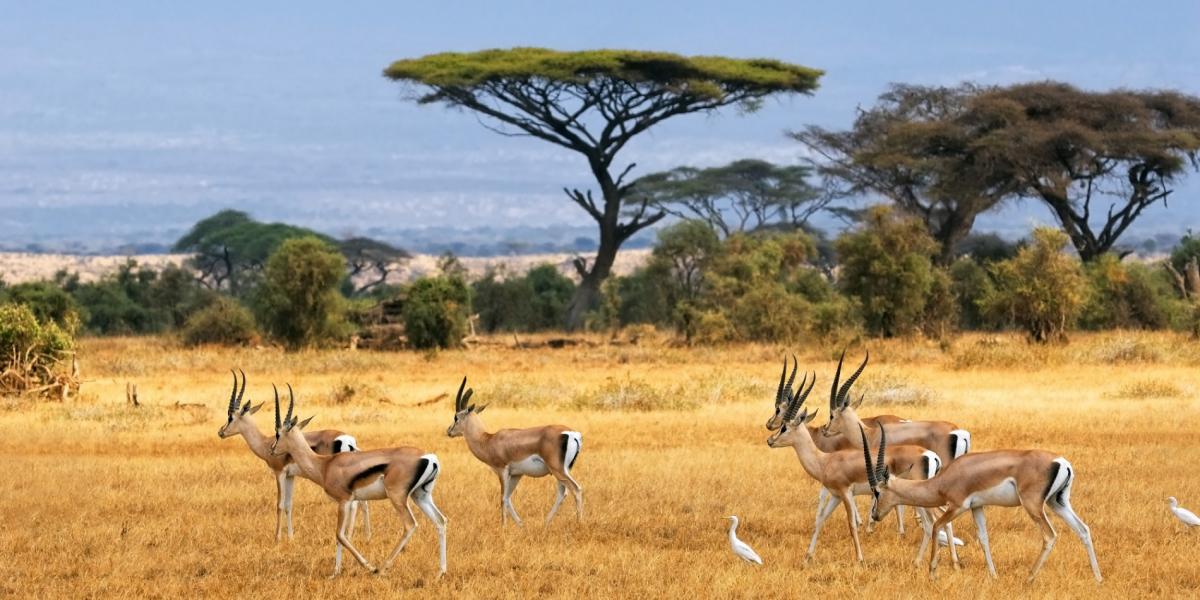