A press conference on the „Conservation of the European Roller in the Carpathian Basin” project was held in the Ópusztaszer National Heritage Park, Hungary on the International Mother Earth Day (22.04.2015.). 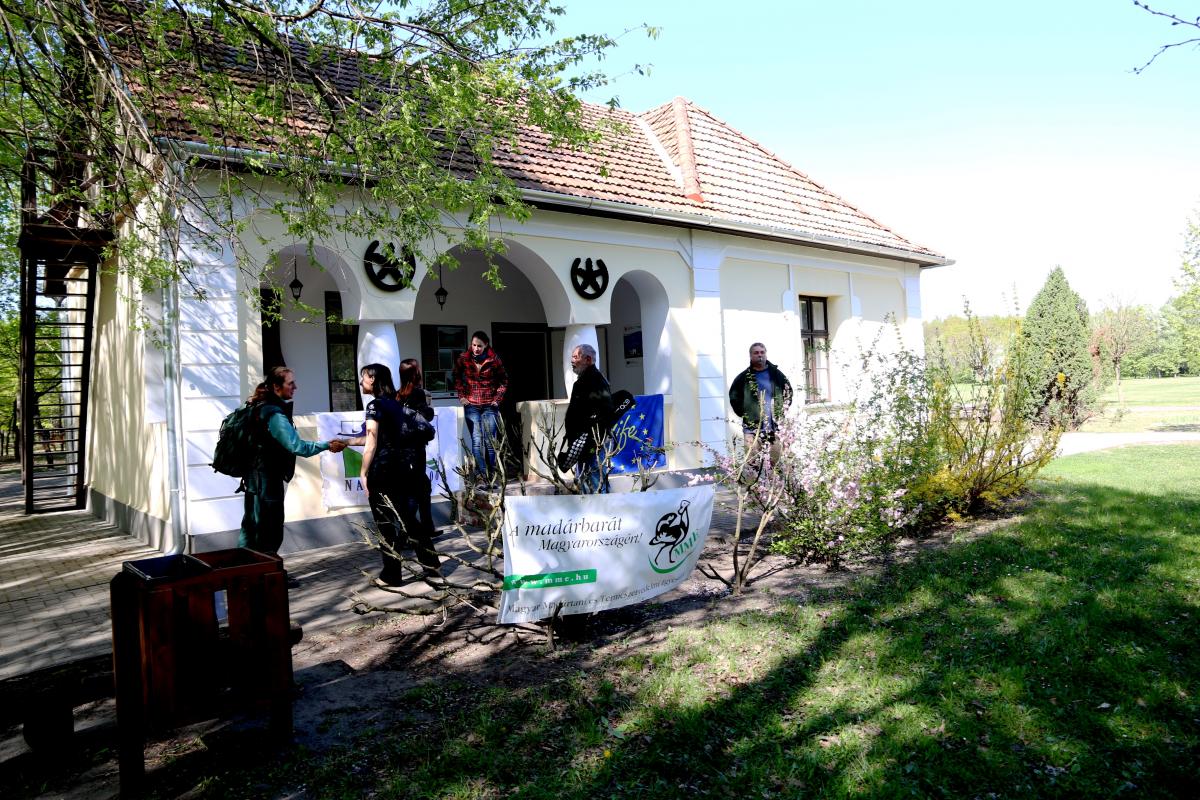 The project started in September 2014 with the support of the EU LIFE+ programme. As part of the project, Hungarian and Romanian experts join forces to achieve a 20 % increase in the roller population within the Carpathian basin.

Béla Tokody, project coordinator gave an introduction to the main elements of the project:

After an introcoduction to the project, the press had a chance to look at a roller nestbox installed in the National Heritage Park.

A group of children from a local school had the opportunity to try out the newly designed roller themed games. The games will help children learn about the species. 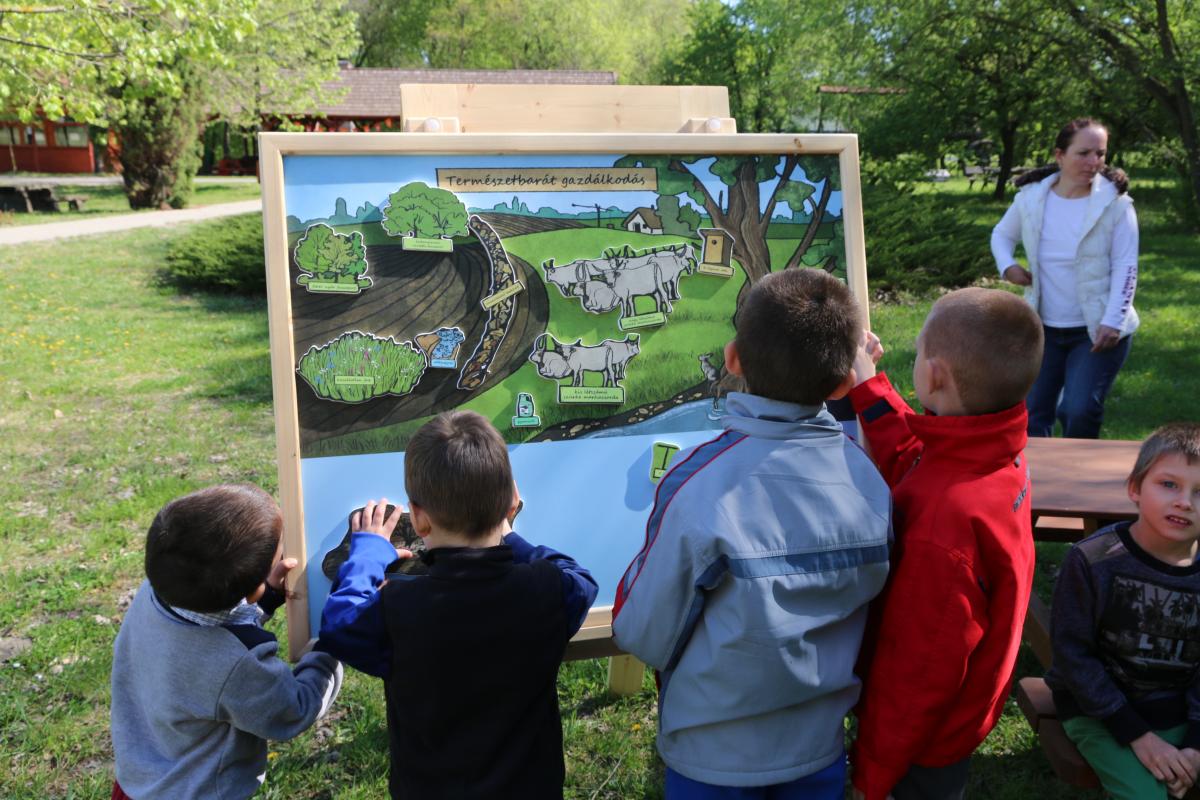 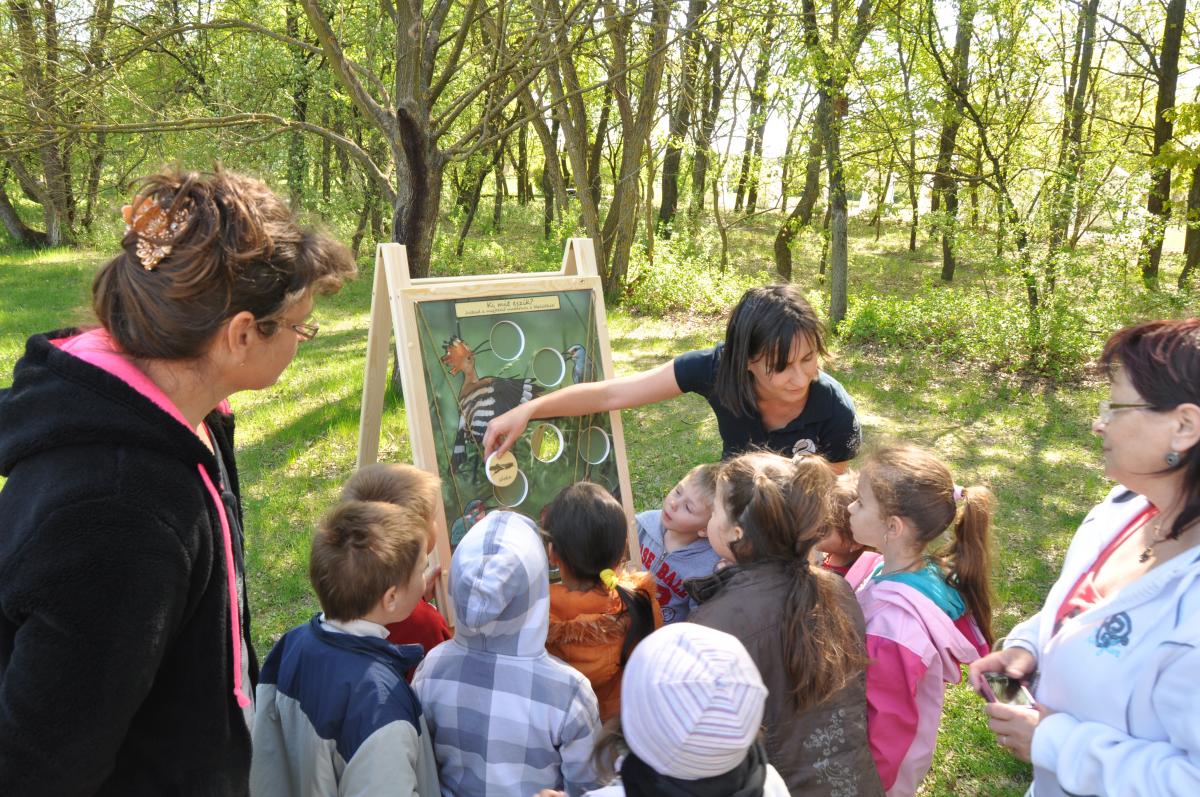 The introduction to the project and to the roller themed games was followed by a small presentation and open discussion. 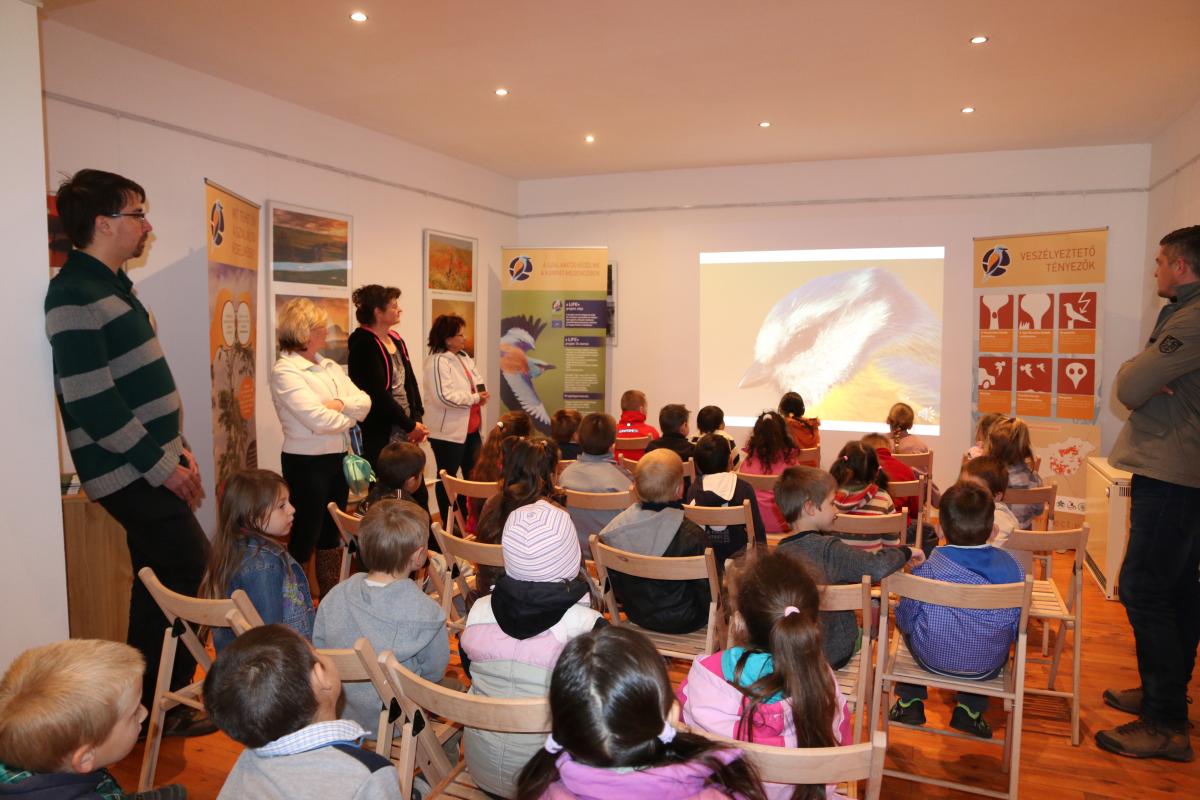