Roller conservation in Upper-Kiskunság – Summary of 2019

This years’ field season has been full of hard work and closed with nice results again. We have monitored the condition of all nestboxes since autumn, cleaned, repaired or replaced them when it was necessary. Repaired nestboxes have been placed out again in early spring, and we also installed 30 new nestboxes where the breeding of Rollers is expected.

The season started slowly: the birds arrived with delay however more and more Roller started to breed by the first half of June. There has been several nestboxes where breeding took place in mid-June. This year the satellite-tagged adult called Eleven performed his 3rd winter journey successfully. The long-awaited bird arrived on May 18th, about 3 weeks later than the former year. This year we could not meet him in person either, we could not observe him despite the many attempts. Hopefully he starts his 4th journey to the South African wintering grounds soon. With this, Eleven remains the record-holder among the Hungarian satellite-tagged Rollers. 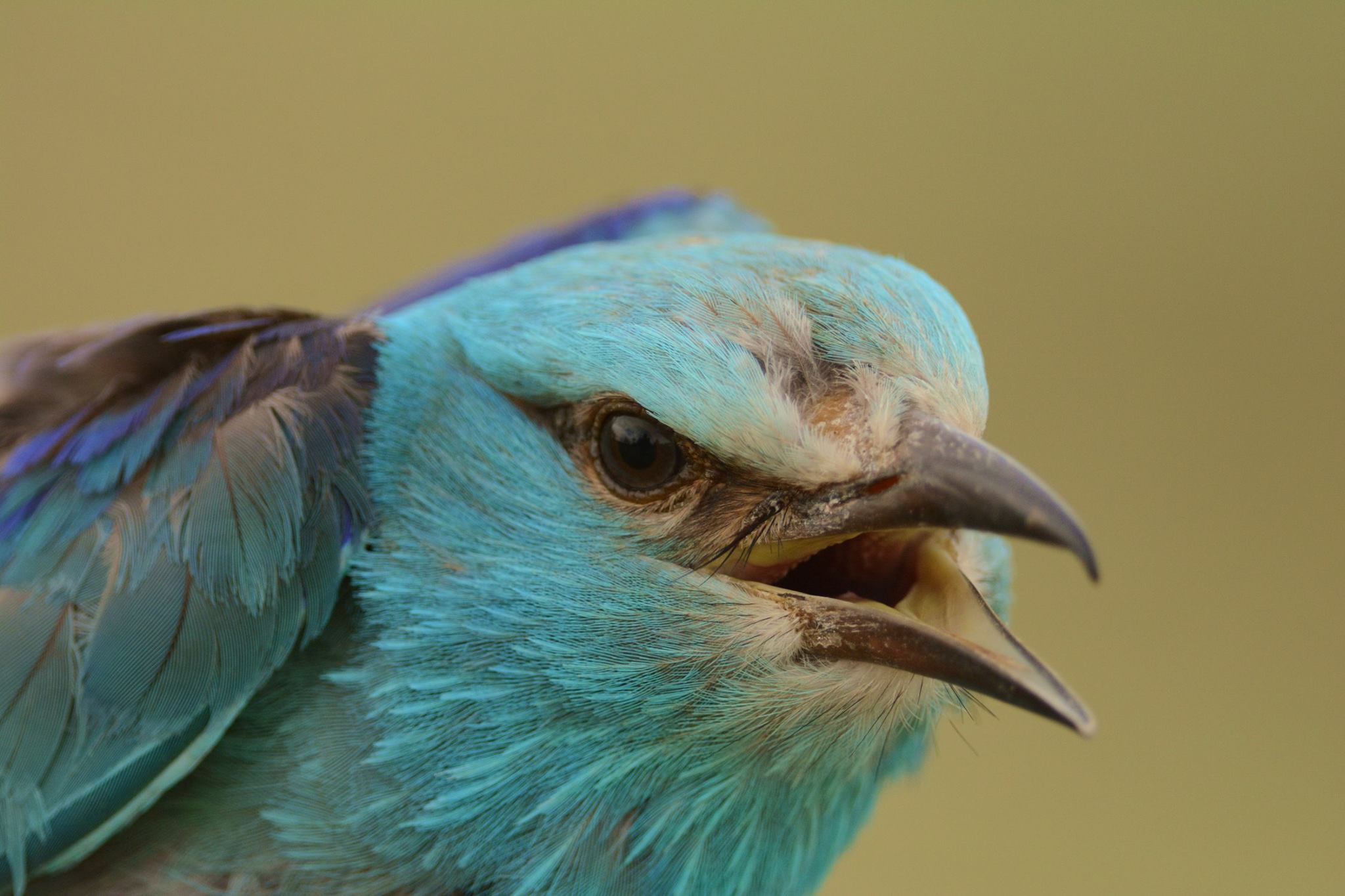 Nestbox monitoring and ringing of adult birds started in the beginning of June. We caught altogether 70 birds from which 32 earned new rings and 38 individuals have been relisted.

Season of chick ringing begun after June 20th, the breeding pairs were significantly late compared to previous years. Although, this is not a disadvantage for Rollers, they have plenty of time to prepare for the early autumn migration. They also happen to breed in the special, cigar-shaped nestboxes installed for Little owl, this year we recorded 3 cases. In 2019 we have also monitored the 50 nestboxes placed by Czech conservationists in Kunszentmiklós, Tatárszentgyörgy, Kunadacs, Kunbaracs, Kunpeszér, Ladánybene and Lajosmizse. 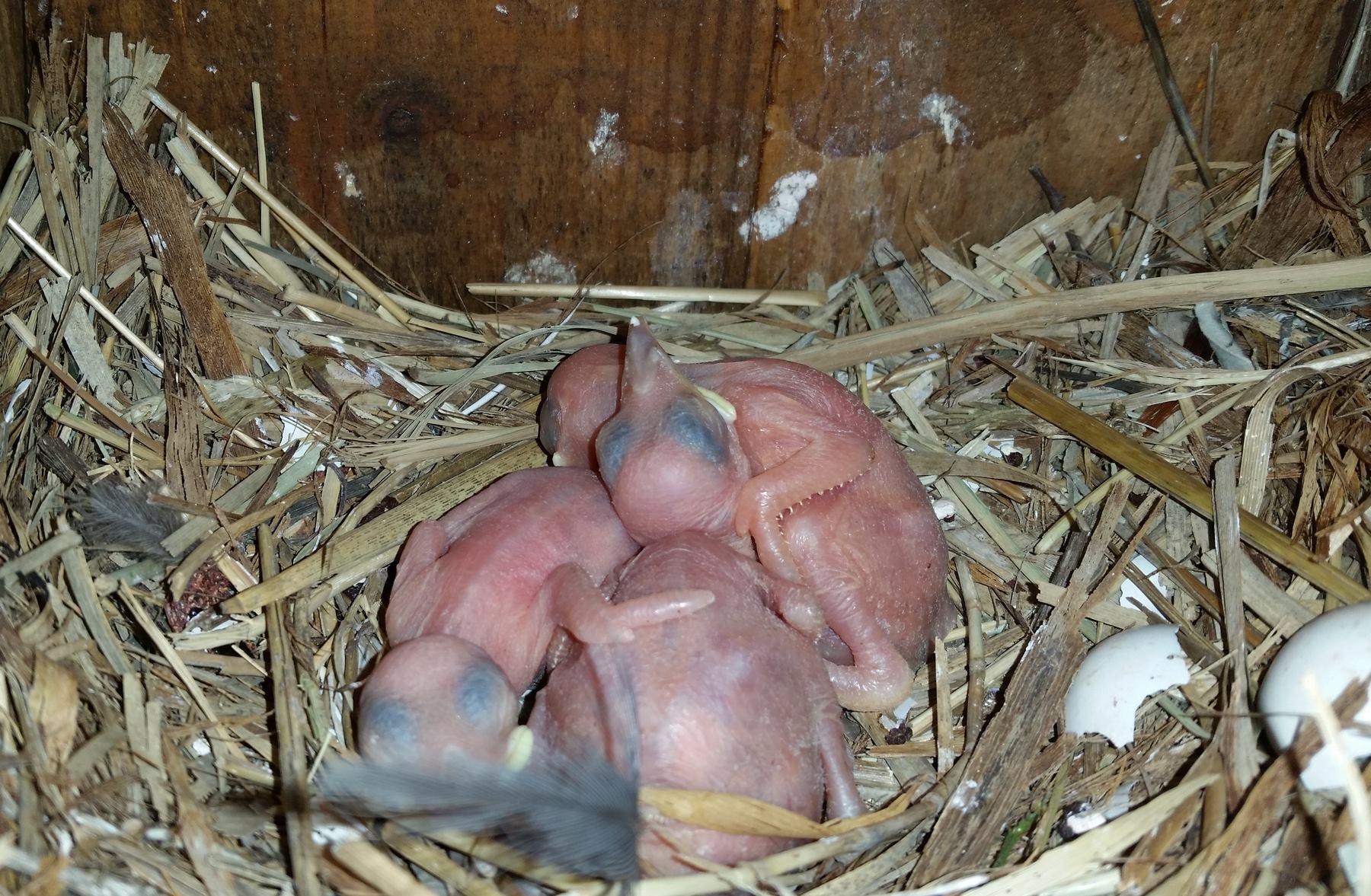 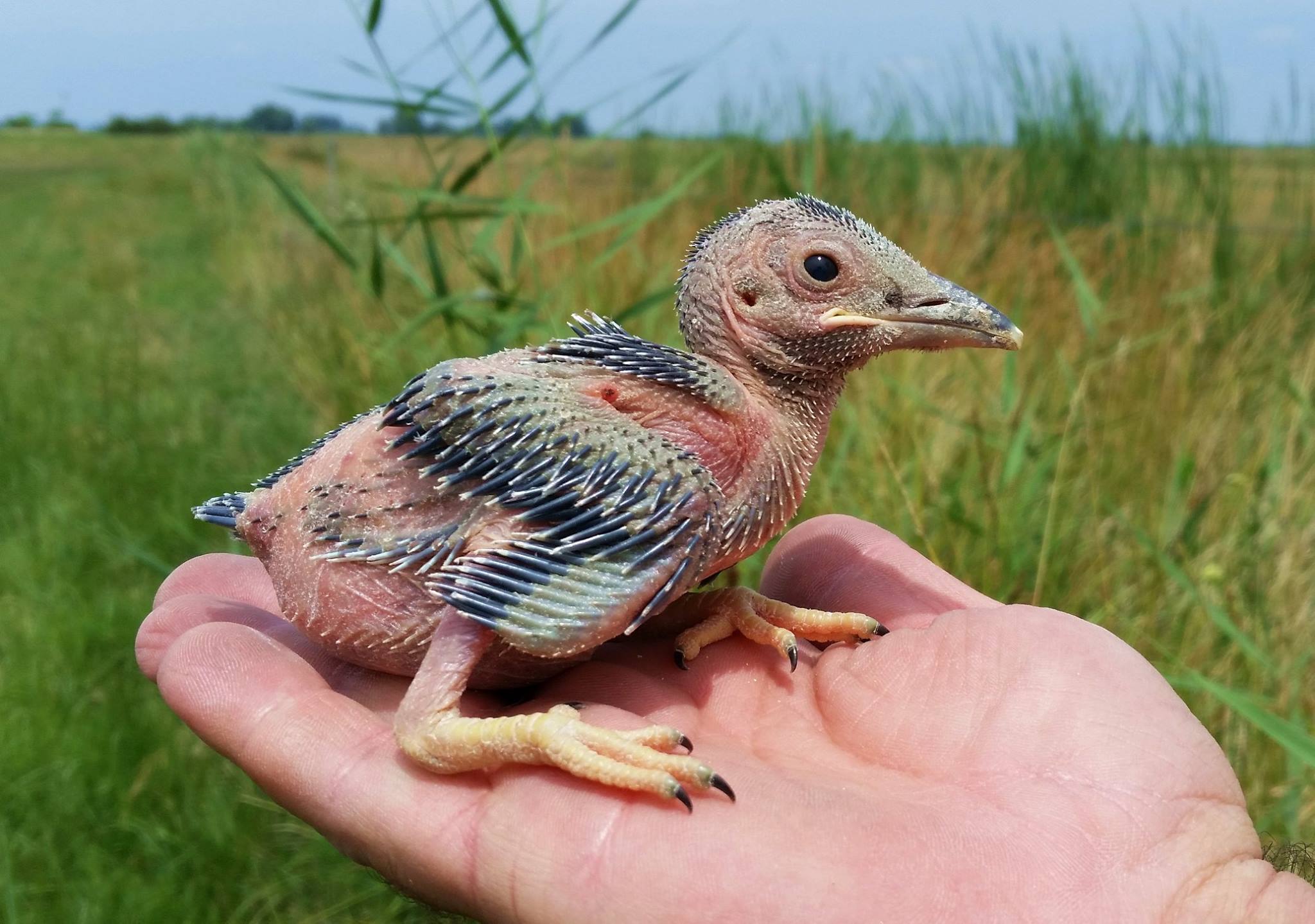 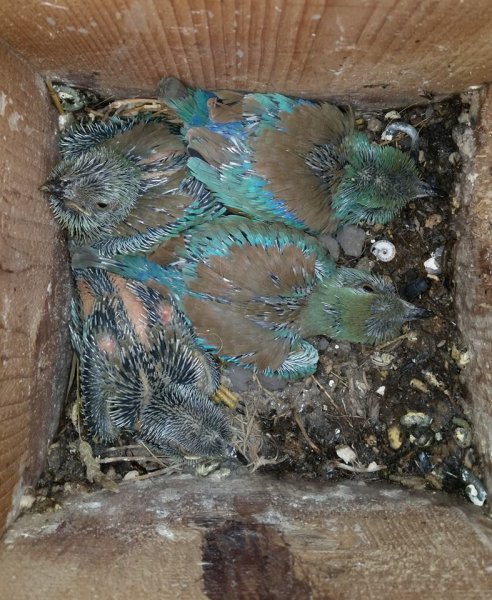 We achieved the following results: 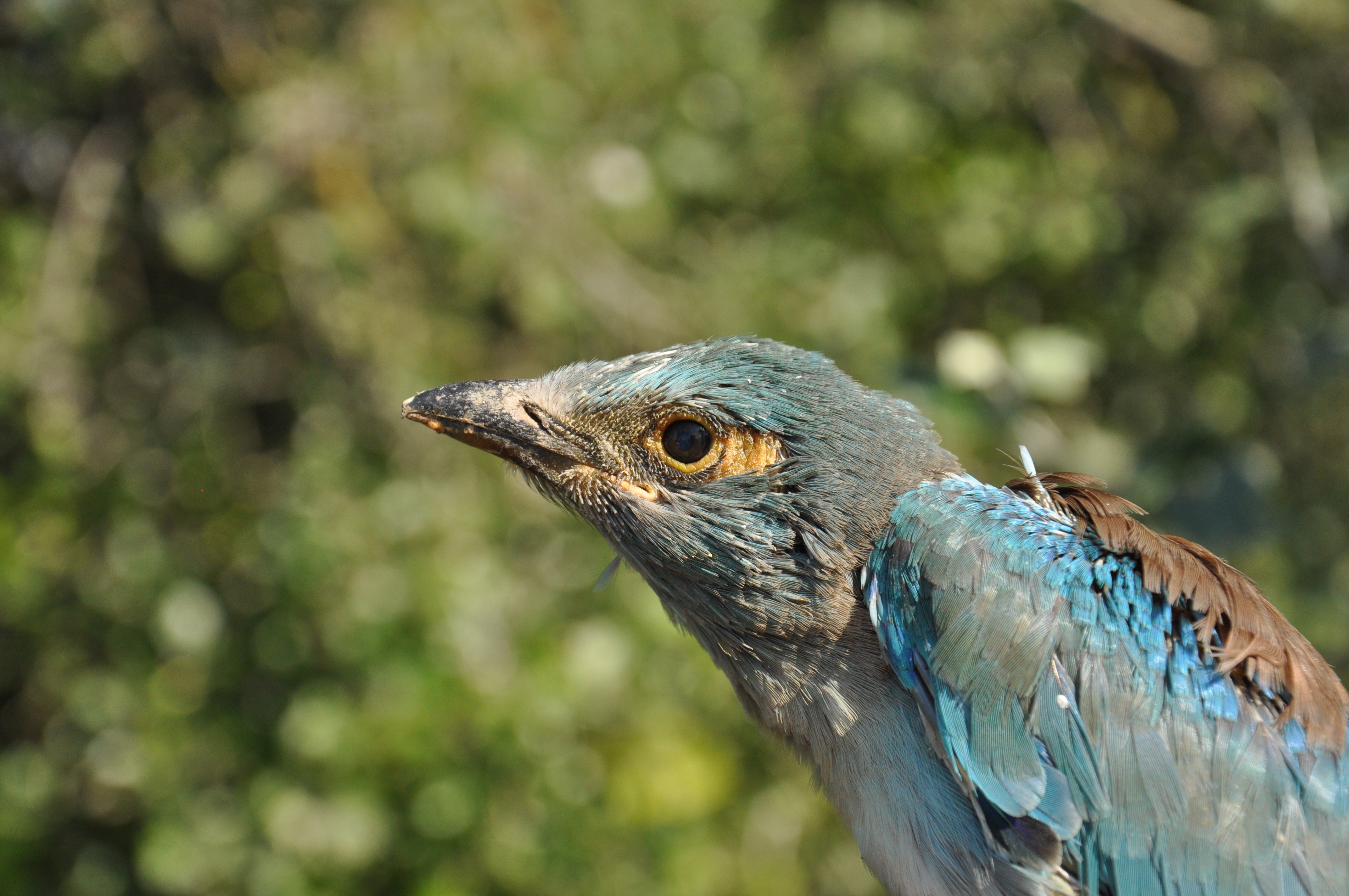 The most interesting case this year was the clutch of 9 eggs we discovered in a nestbox close to Kunszentmiklós. Later we found that all of them hatched and the chicks reached the optimal size and condition to fledge, so presumably they all successfully left the nestbox. No such data has been known from Hungary to date. We assume that the eggs have been laid by 2 different females. In 2 additional nestboxes we found Rollers incubating 7 and 6 eggs. Next to the eggs of the blue birds we have found the eggs of Scops owls, too. Probably the owls occupied the nestbox first, but they’ve been moved out by Rollers. We also found an extra-large clutch next to Apaj, where 5 juveniles fledged successfully from the 8 eggs. 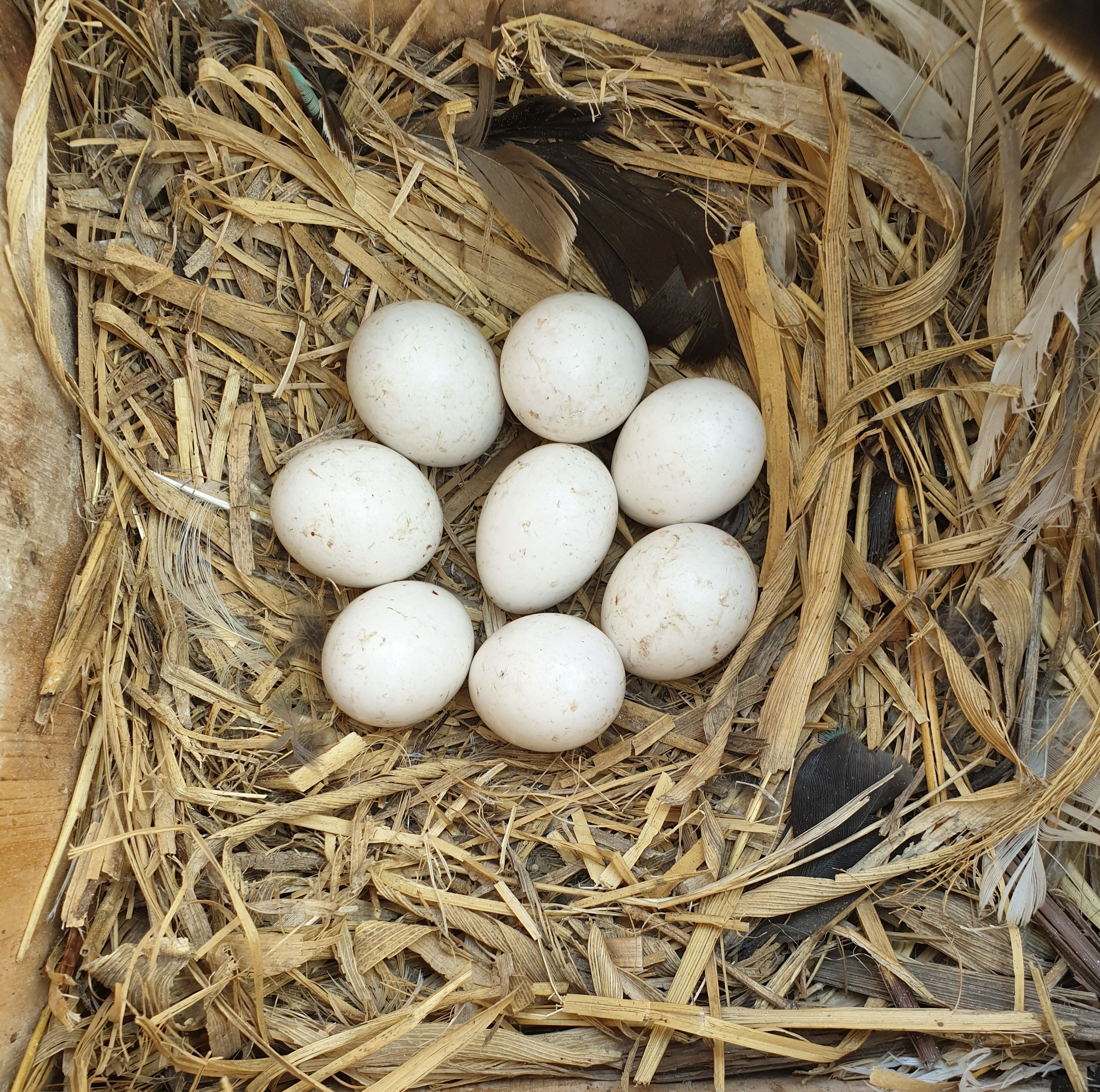 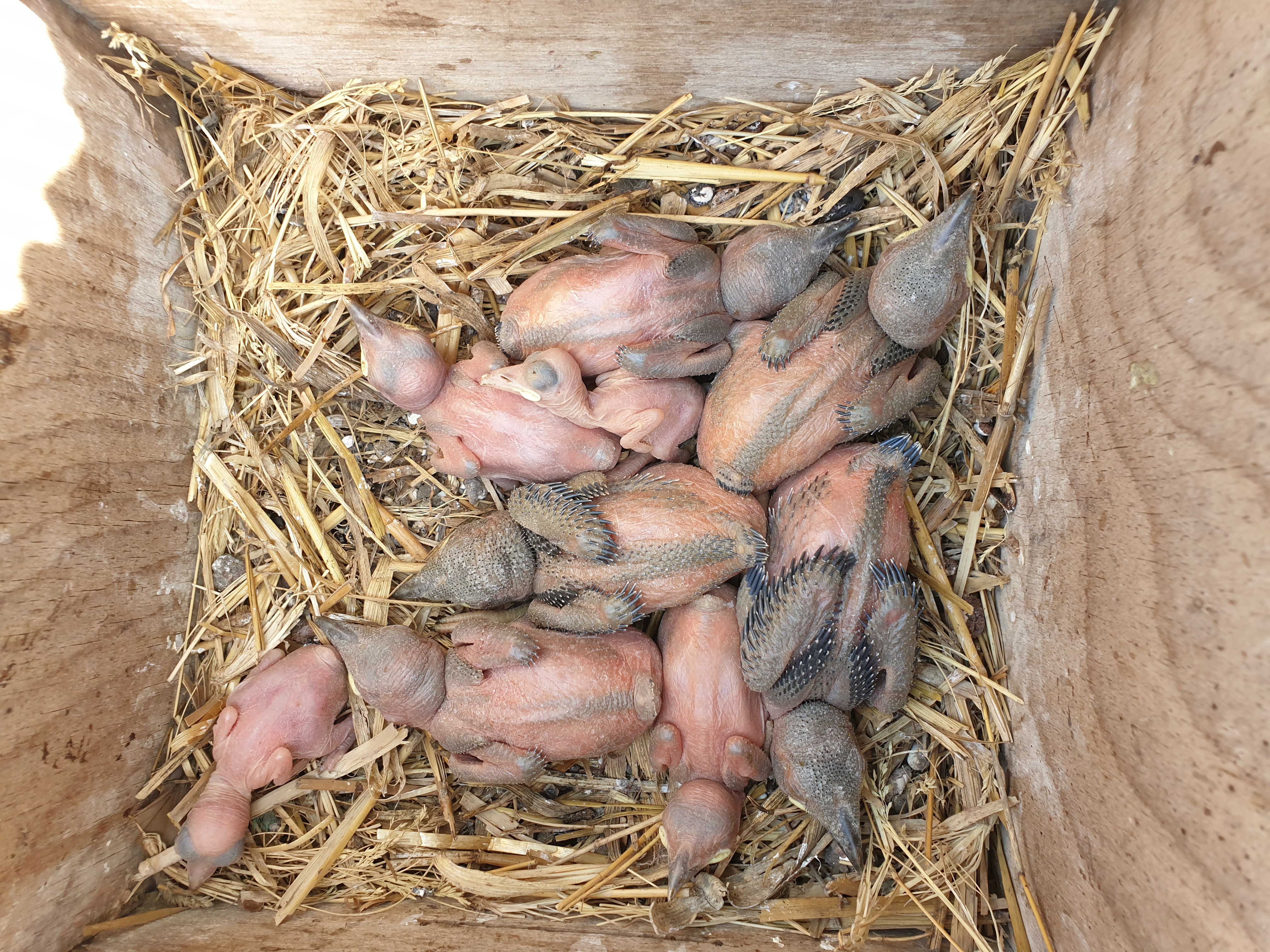 During the nestbox monitoring we recorded the breeding of Scops owls as well, altogether 7 pairs have been found. These owls spend the winter in Africa and every year they occupy the D-type nestboxes installed for Roller in small numbers. We also find Little owls every year in the nestboxes, in 2019 we observed the breeding of 4 pairs. One of their breeding attempts failed because of bees. 9 nestboxes were occupied by Jackdaws in the neighbourhood of Dömsöd and Bugyi municipalities. Tree sparrows also occupied many nestboxes this year. 6 nestboxes have been taken by Honey bees, beekeepers moved them out successfully. Also Great tits have been breeding in 4 of our nestboxes. 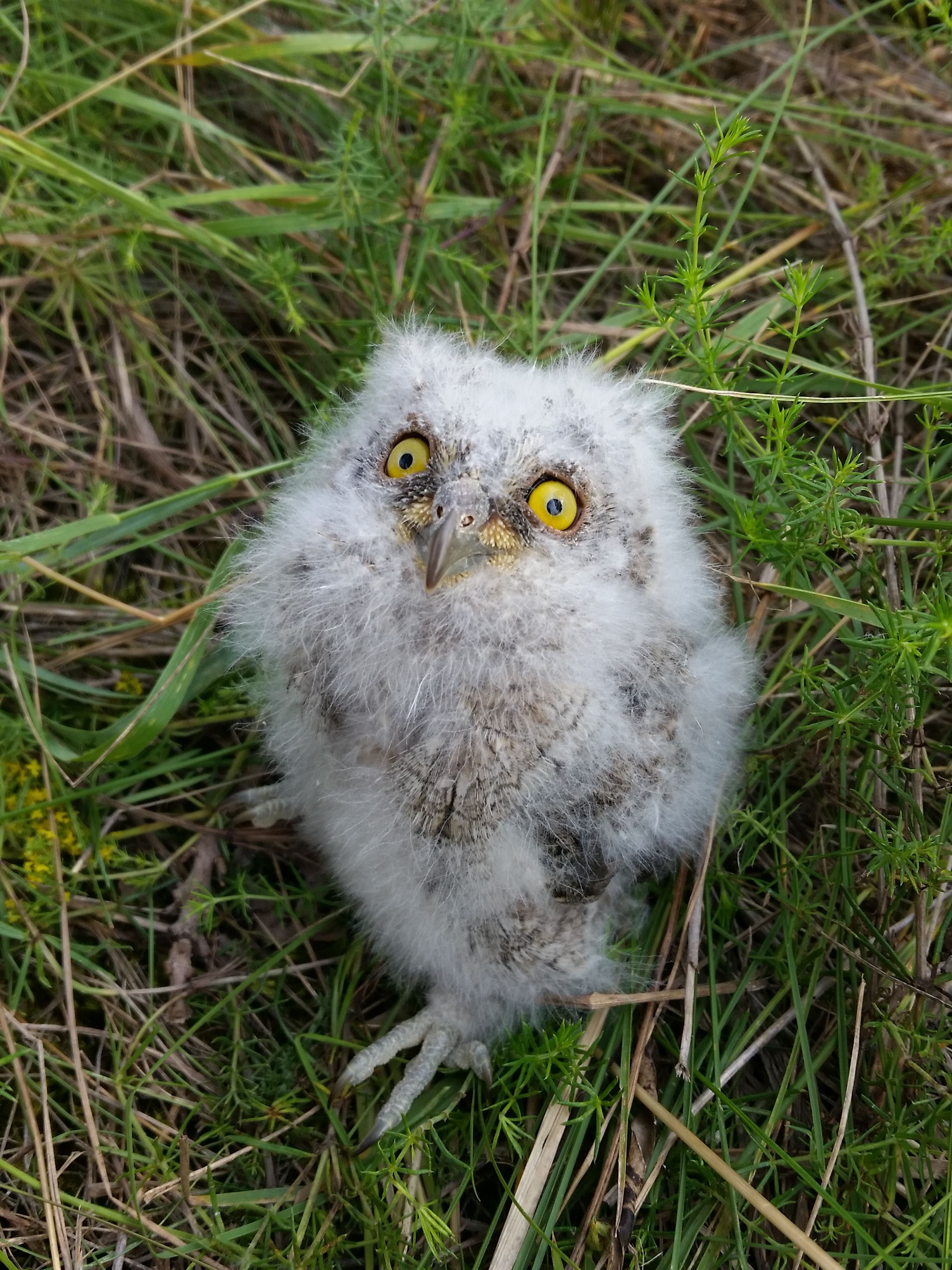 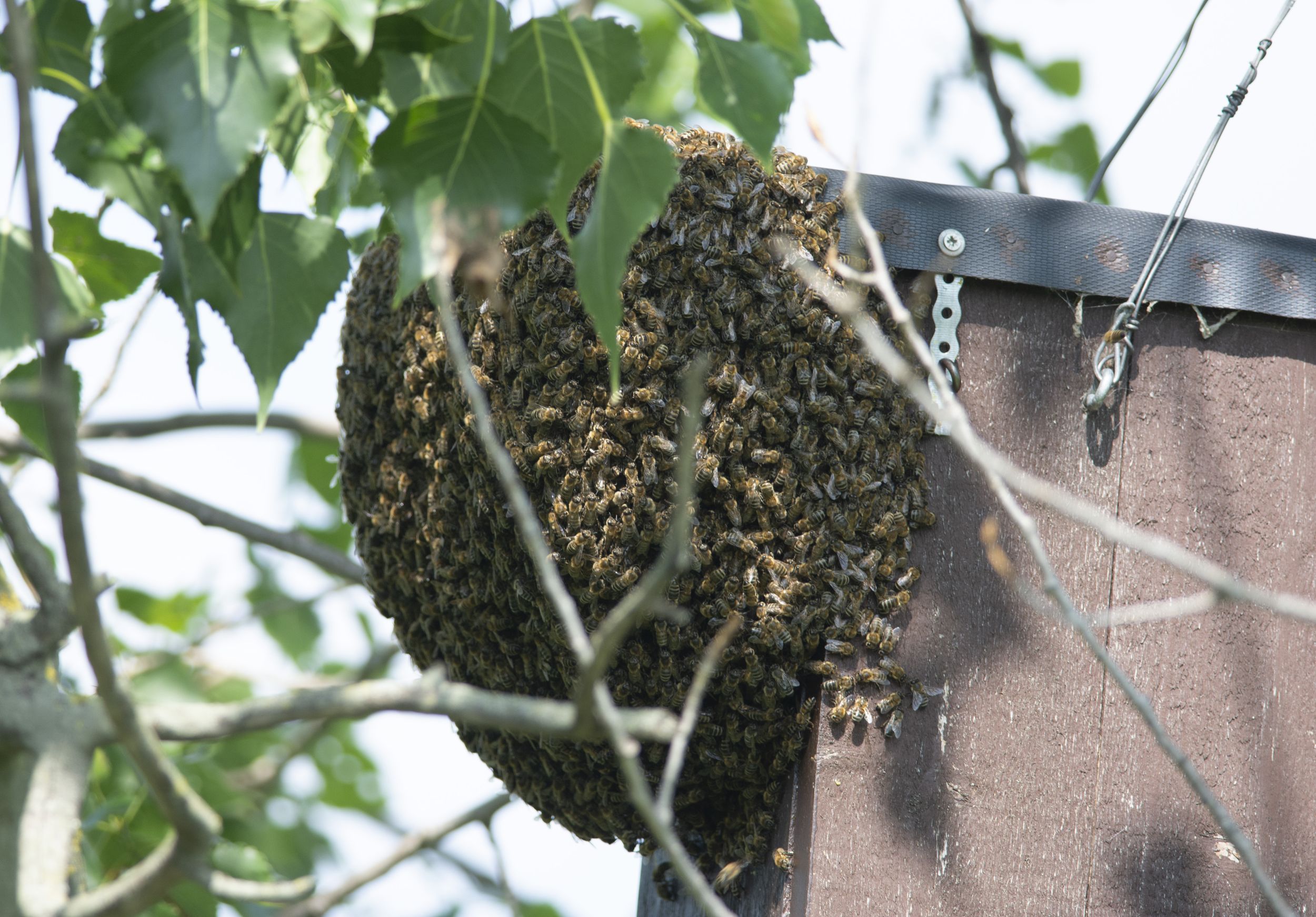 We would like to extend our sincere appreciation for all of the hard work and dedication provided by our volunteers.

We also would like to thank „1000 Odú Társaság” for the data provided.

The work was supported by the European Union LIFE+ project „Conservation of the European Roller in the Carpathian basin” (LIFE13/NAT/HU/000081).