Responding to the call for the 12th national survey, we started checking the medium voltage electric lines of the Borsodi-mezőség. As a consequence of former LIFE projects and a tremendous amount of effort, all the pole tops we checked had already been insulated. Even better, in some areas, aerial power lines are substituted with ground lines. 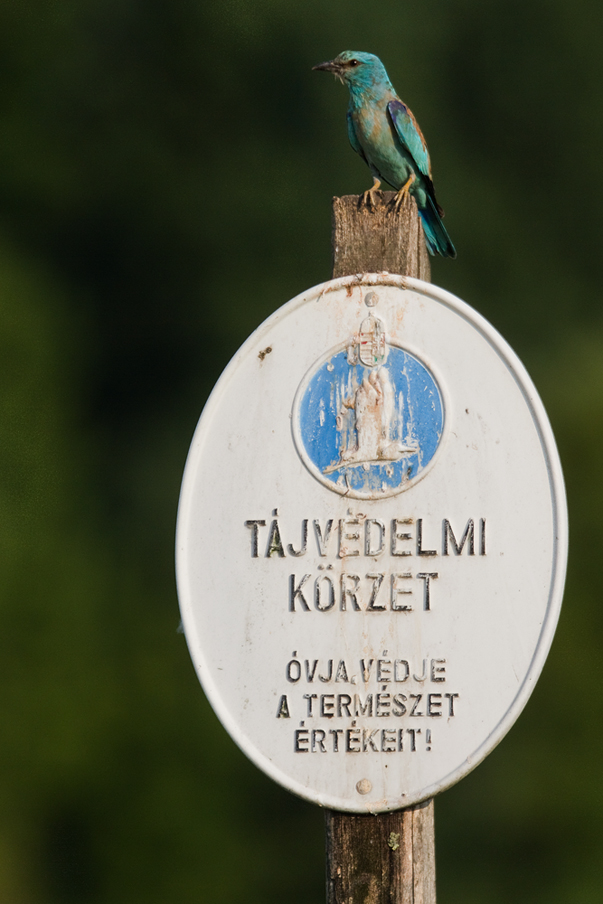 There are still some rollers in the Borsodi mezőség (Photo: Sándor Jakab).

The situation has not always been so favourable. Before the insulation campaign, there were poles that killed 11 rollers within a survey period. As of today, the efficiency of bird protection measures was evident from the observations. 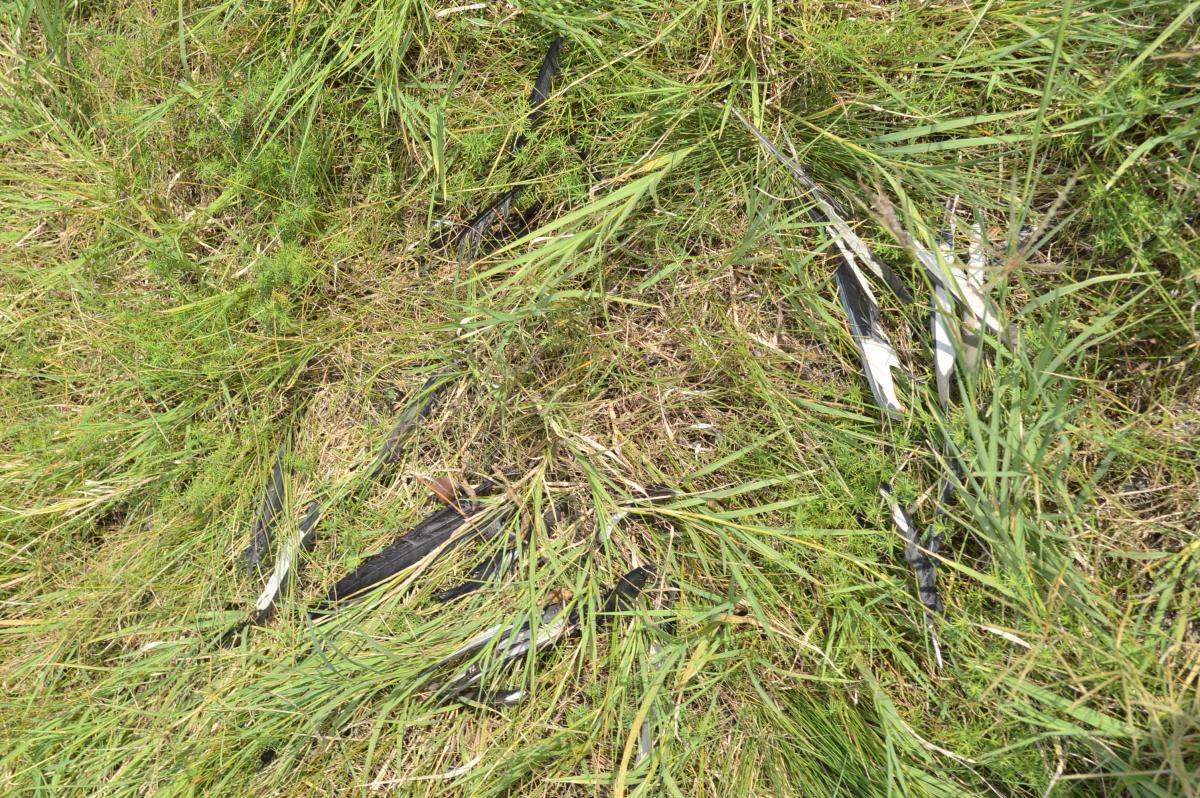 In some cases, we found an insulator missing from the pole-top – and an electrocuted magpie or pigeon underneath, but these were the only negative experiences. 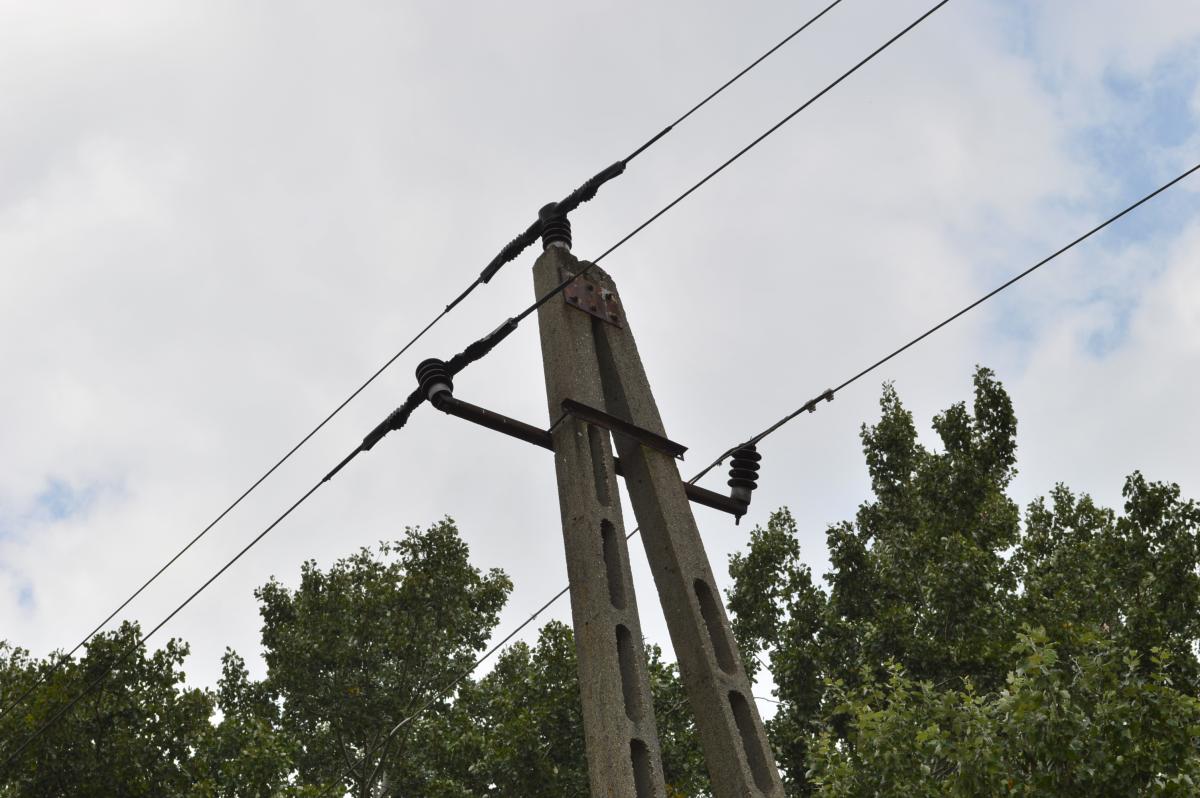 Even though most of the rollers of the Borsodi-mezőség have already left for the wintering sites, we could still observe many birds, with some recently ringed fledglings among them. 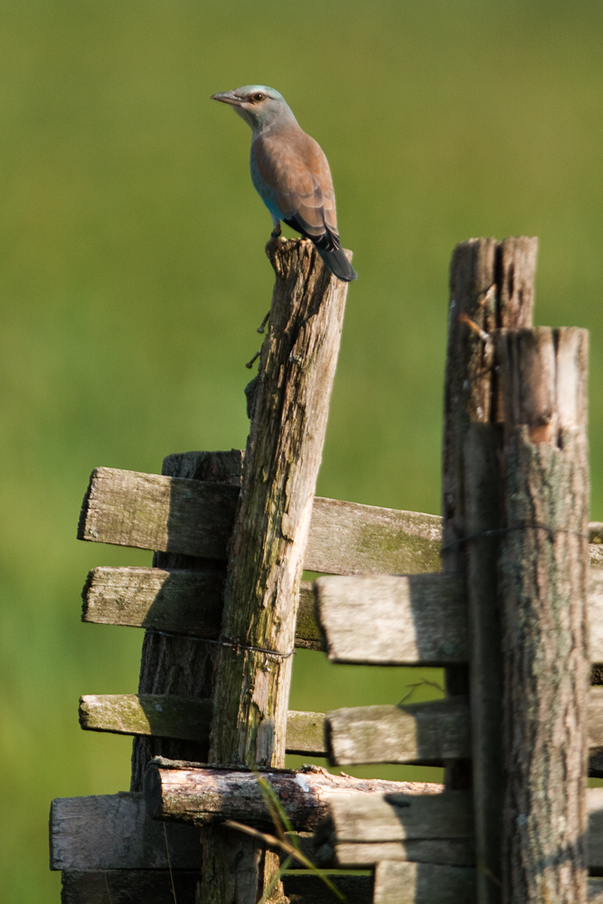 By means of the LIFE+ project titled ’Conservation of the European roller in the Carpathian Basin’, other sites surveyed within the territory of the Bükk National Park Directorate are the Heves Plain, and the Kesznyéten SPA.