This SPA belonging to the territory of the Hortobágy National Park Directorate covers 20131.13 hectares. Its N2000 area code is HUHN10005. 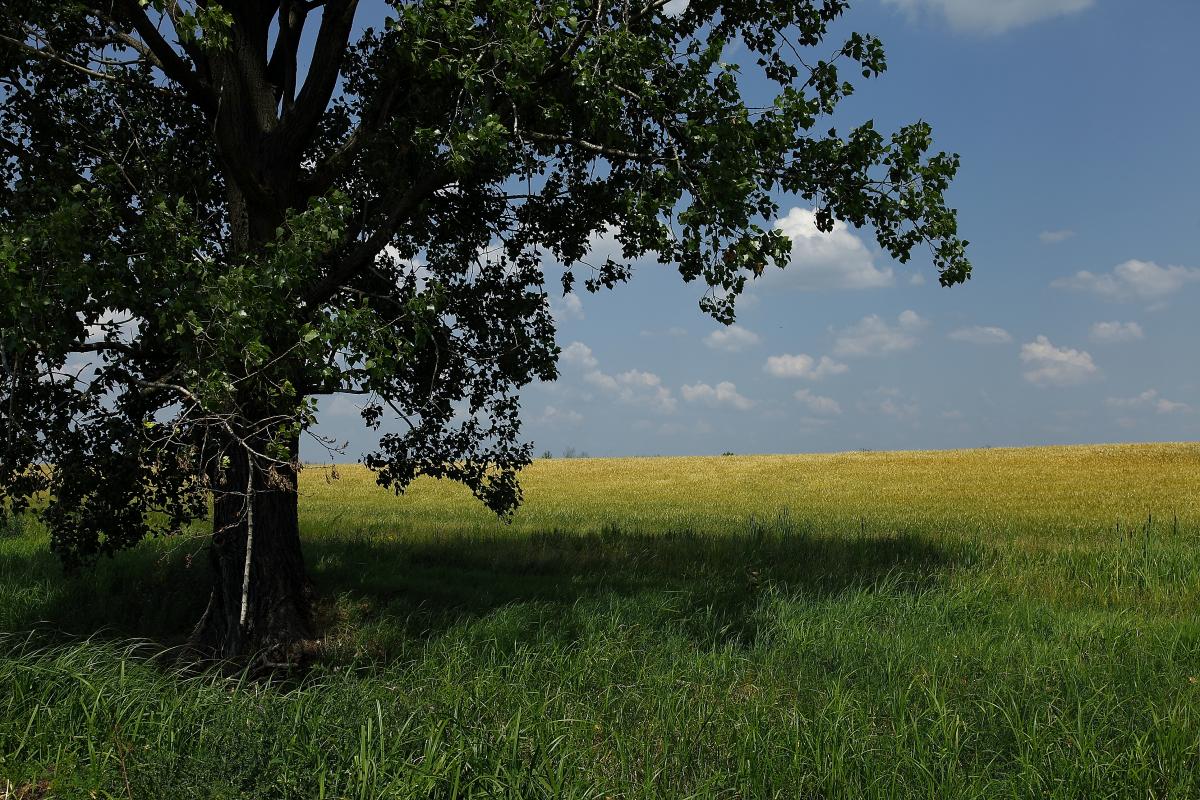 Apart from being a Special Protection Area of the Natura 2000 network created by the European Union, it is also an Important Bird Area (IBA).

The Jászság SPA is a well defined part of the Alföld, being characteristic both etnographically and geographically, located in the centre of Jászság region. Biogeographically, the Jászság lies south of the Northern Mountains of Hungary, within the valleys of the the Rivers Tarna and Zagyva. On the west, it is flanked by the Gödöllő Hills, on the north by the Mátra Mountain, to the east it rangest to the River Tisza, to the south to the City of Szolnok. Administratively, the Jászság belongs to the North-Alföld region, and to the county of Jász-Nagykun-Szolnok.

During the 13th century, the area was dominated by hardwood and softwood gallery forests dotted by marshes, bogs and shallow lakes. Then it was completely redesigned by water regulation and agricultural use so that it gained its actual character. Today, it is dominated by ploughfields and secondary grasslands, salt meadows and pastures, salt marshes and wet meadows and some tree plantations. A very small proportion of the marshes and wet meadows falls within the Jászság SPA. 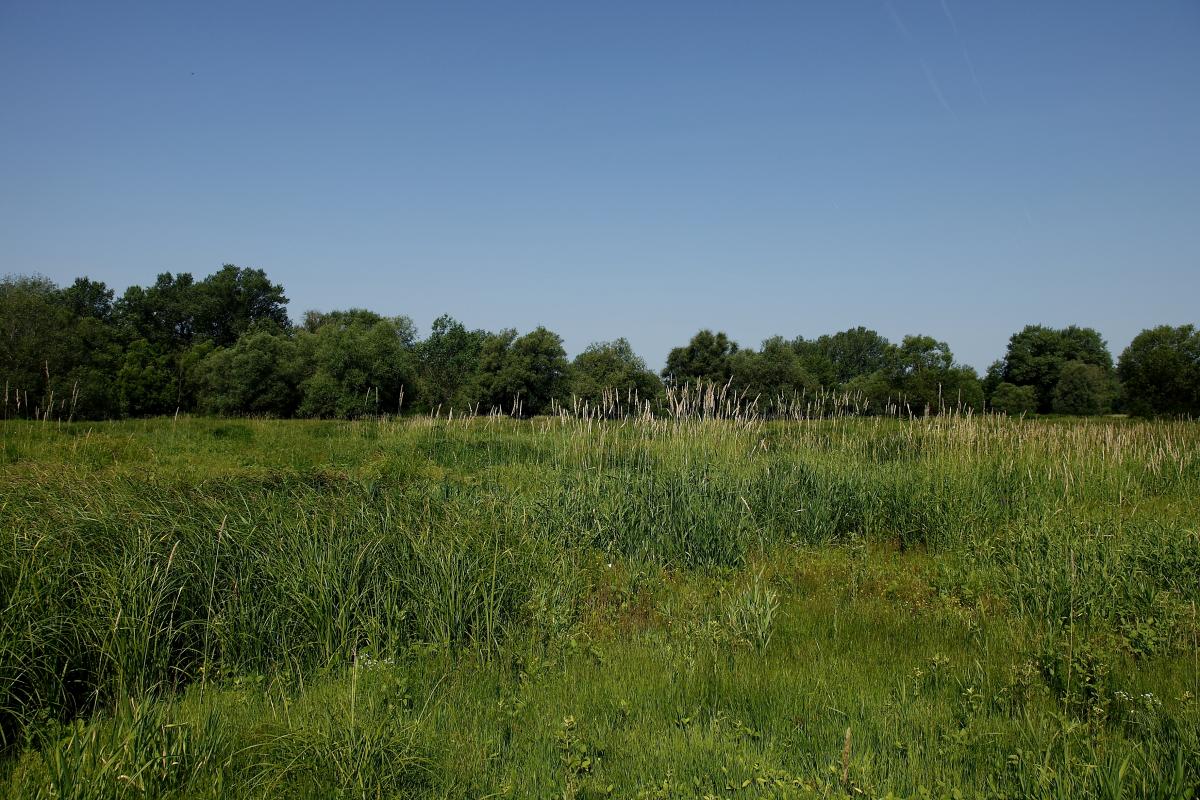 Due to their small size, the ploughlands contribute to the diversity of the SPA, crisscrossed by canals, lines of trees and other types of seminatural habitats.

Its most important ornithological assets are raptorial birds such as the imperial eagle (Aquila heliaca), the saker falcon (Falco cherrug), the red-footed falcon (Falco vespertinus), as well as some other species of community interest such as the roller (Coracias garrulus), the lesser grey-headed shrike (Lanius minor), the black-tailed godwit (Limosa limosa) or the redshank (Tringa totanus). 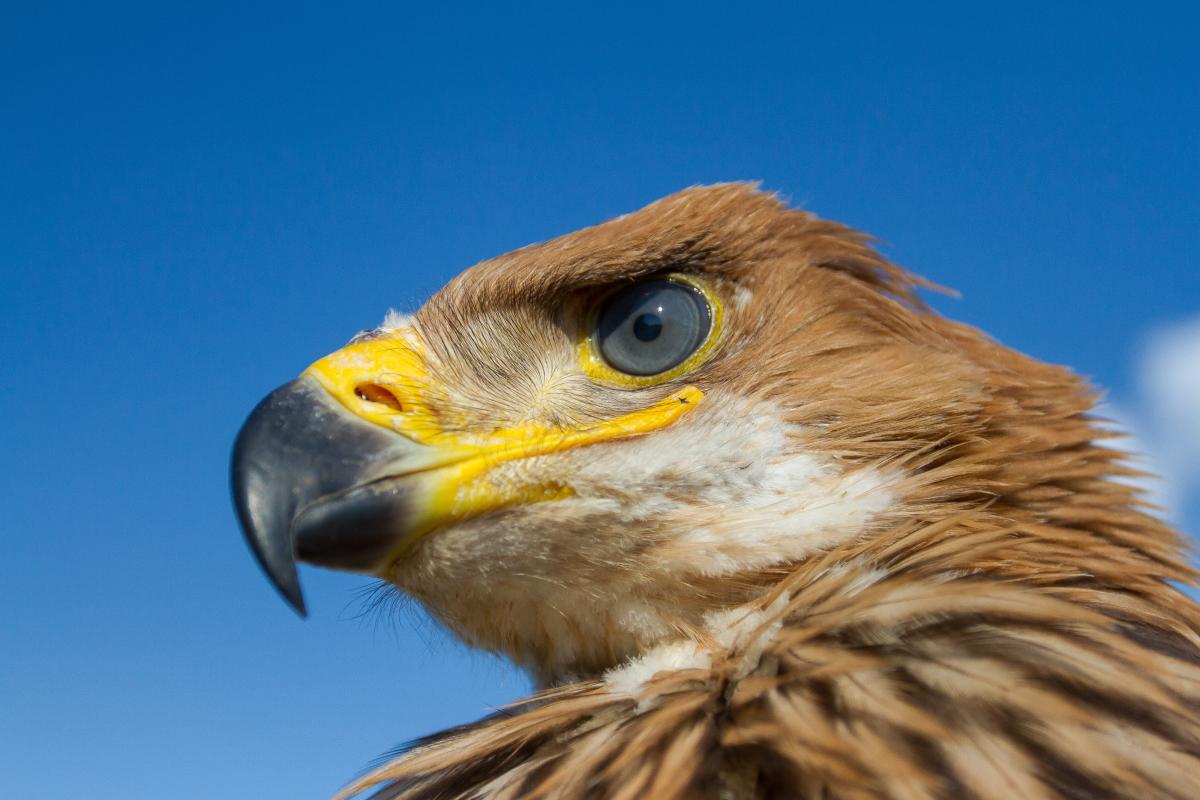 Species of community interest typical of the area are dependent on natural or seminatural dry grasslands both in terms of foraging and nesting.

The Jászság region is one of the driest across the whole country – within the SPA, there is only one ex lege protected salt lake, close to the settlement of Újszász. There are no watercourses torelevant for nature conservation, the extant lesser or larger canals are usually dry for most of the year.

Botanical values of the area are mostly found in the salt habitats and the floodplain remnants formed by water regulation measures.

One plant species typical of the salt flats is the purplish aster (Aster sedifolius). In wetter parts, in tall-her vegetation and wet meadows, the protected hog’s fennel (Peucedanum officinale), the solitary clematis (Clematis integrifolia) and the spuria iris (Iris spuria) grow. One relict protected perennial species, the Jerusalem sage (Phlomis tuberosa) can be found in disjunct patches in the grassy turf or up on the dikes. A close neighbour is often a rare species of snapdragon, Linaria biebersteinii and the false hellebore (Adonis vernalis) with its bright yellow petals. 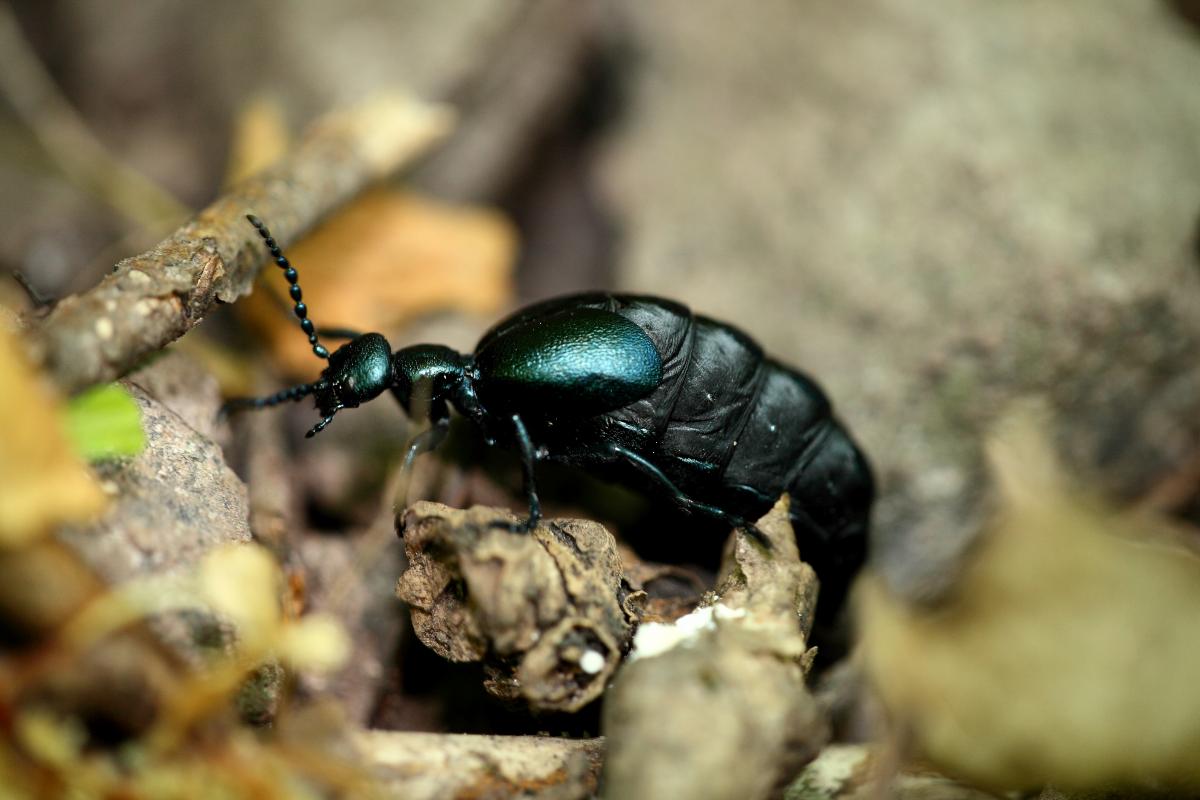 The Jászság SPA is one of the project sites of the ‘ROLLER LIFE+’ nature conservation programme. Most of the rollers breed in artificial nest boxes within the northern block of the area, the Borsóhalmi Pasture and in the outskirts of Alattyán, in the Nagy-kút Plains and the Jászapáti-jászkiséri salt flats in the outskirts of the settlements of Újszász and Tápiógyörgye. the SPA was characterised by an apparent increase in the breeding population of rollers. However, this was mostly due to the extension of the area in 2010. To a lesser extent, the increase is a consequence of installing nestboxes for the species. As of today, there are about 100 functional nest sites in the area.