„Hadnagy”, the satellite tagged roller has started its journey to Europe

„Hadnagy”, the roller tagged near Hódmezővásárhely -Hungary- started his norhtward migration at the beginning of March. He’s not moving fast yet, using the habitat for hunting on his way, but he already moved 200km north from his last wintering site. 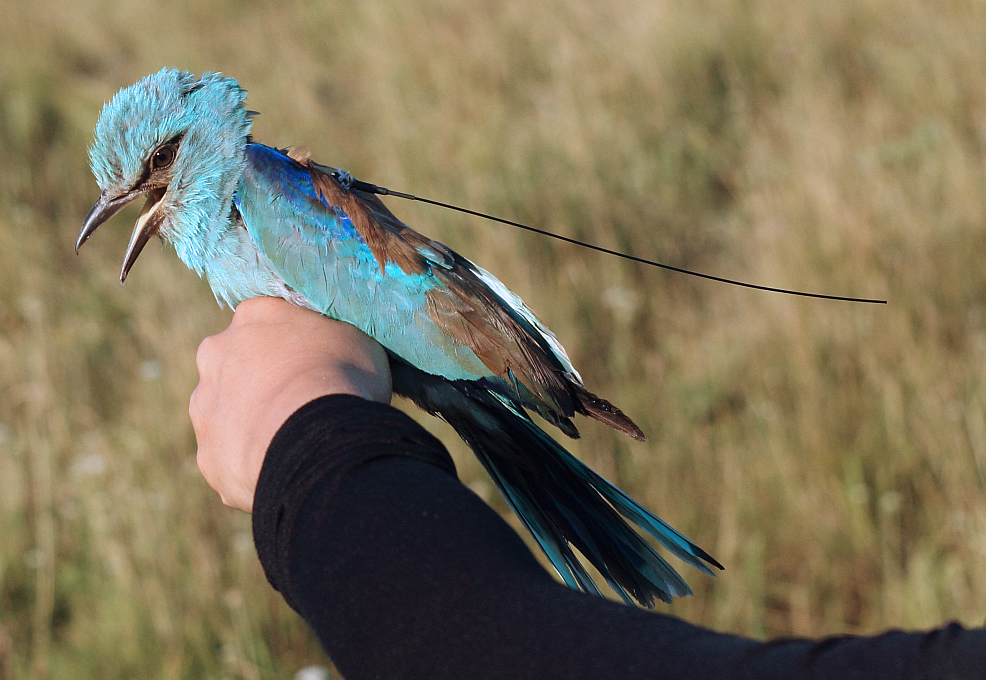 "Hadnagy" with the tag on (Photo: Zsolt Ampovics).

After leaving the Okawango delta, he followed the Zambesi river north. He spends his day east of the river floodplain on a slightly higher ground. The sandy soil of the area means little surface water  during the dry season, resulting in a very natural land with hardly any roads or human settlements. The landscape is the usual roller habitat, grasslands interspersed with trees, there are also many pools that fill up with water during the rainy season. 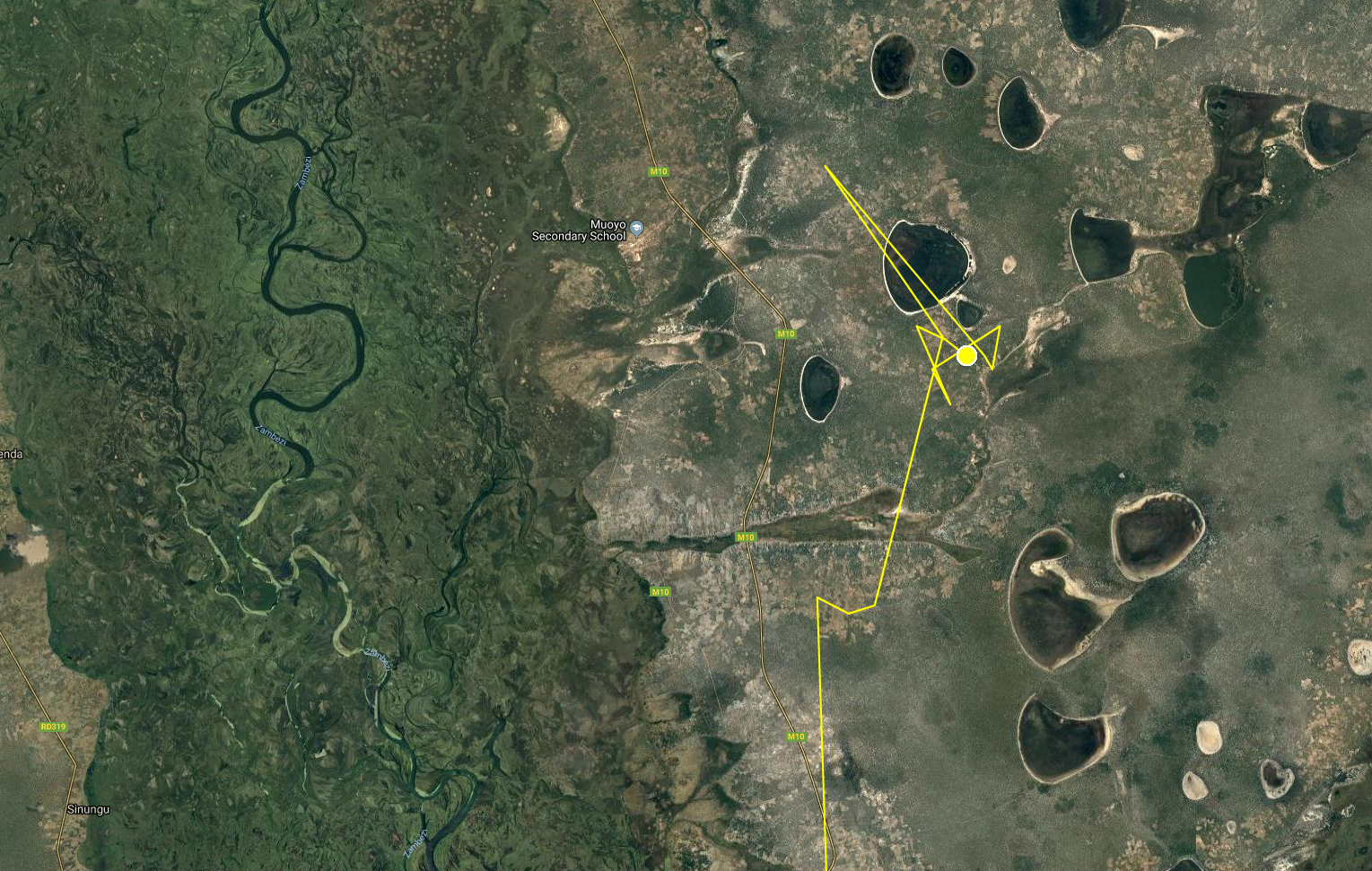 "Hadnagy" near the Zambesi river (Click on the picture for the interactive map).

We have two more rollers with working tags. We’ve been able to follow “Eleven” since the summer of 2016, hopefully he’ll return to Apaj, Hungary once again. The bird called “Éganya” started her migration from the small, expanding Transdanubian population.

According to some less accurate information received from the tags of “Éganya” and“Eleven”, these two birds had also started to move northward. The last signals from yesterday indicate that “Eleven” is already in Mozambik. Once we receive some accurate data on them, their new location will be uploaded onto the map. 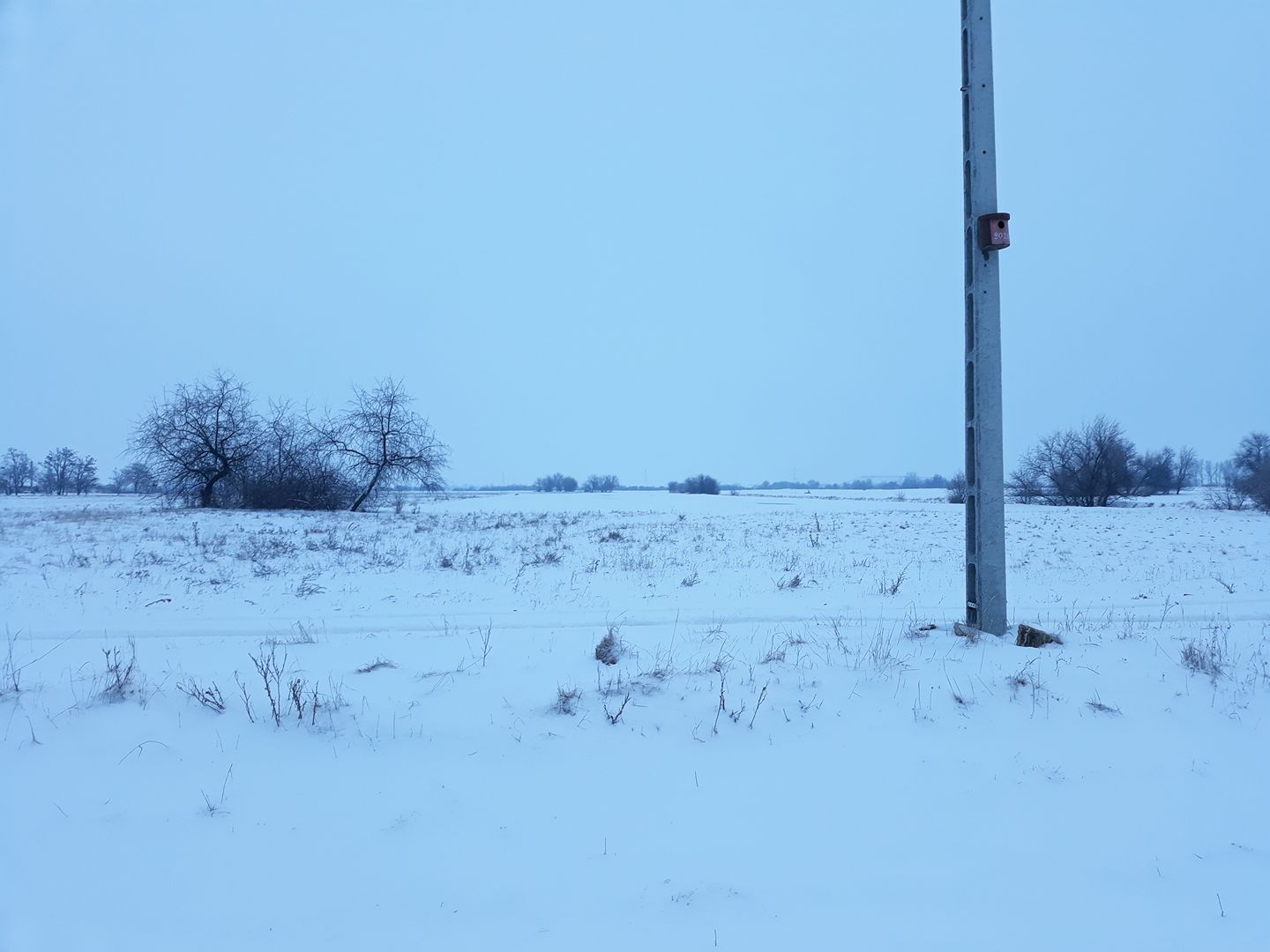 Our previous satellite tagged rollers usually started their spring migration in mid-March, so “Hadnagy” was a little early this year. 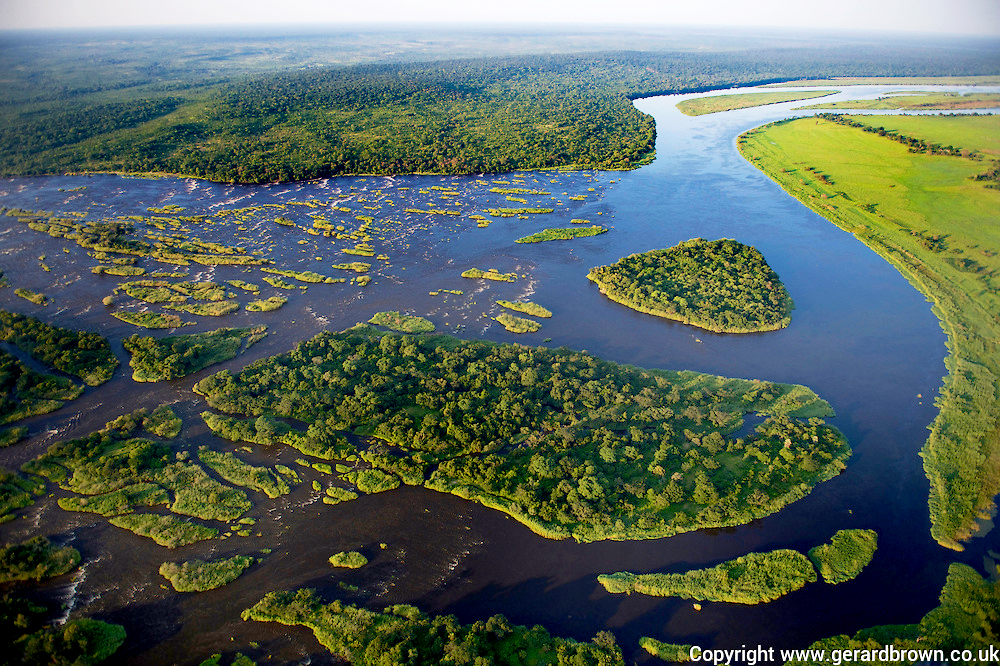 The first rollers usually arrive at Hungary at the end of April, and the migration finishes at about the end of May. Last year, a bird named “Artúr” arrived on 21th May, whilst “Eleven” returned to Hungary on the 30th May.