"Csele", the roller from Kiskunhalas (Hungary) has already reached Congo

For the first time in history we know exactly what route the rollers take  to migrate to Africa from the Carpathian Basin. We’ve already suspected that rollers spend the winter south of the Sahara desert, possibly even south of the Equator, but the exact location of the wintering grounds, the routes, and the migration strategy were all unknown until now. Thanks to the advance of satellite tracking technology, and the work of the LIFE+ funded Consortium, we are now able to map the movements of two satellite tagged rollers. 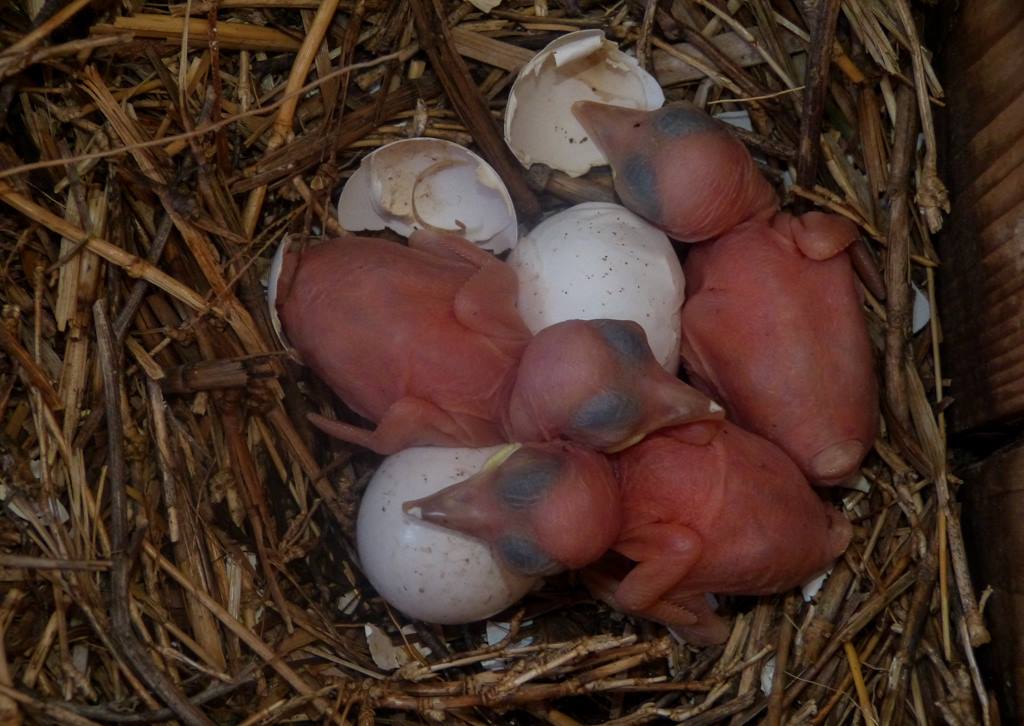 The female roller from Kiskunhalas (Hungary), named “Csele”, was equipped with a satellite transmitter on the 15th June 2015. The event was covered by the Halas Média. At the time “Csele” was looking after four very young chicks, that all fledged within a month. The family then stayed together for about 6 more weeks in the Sós-tó area. 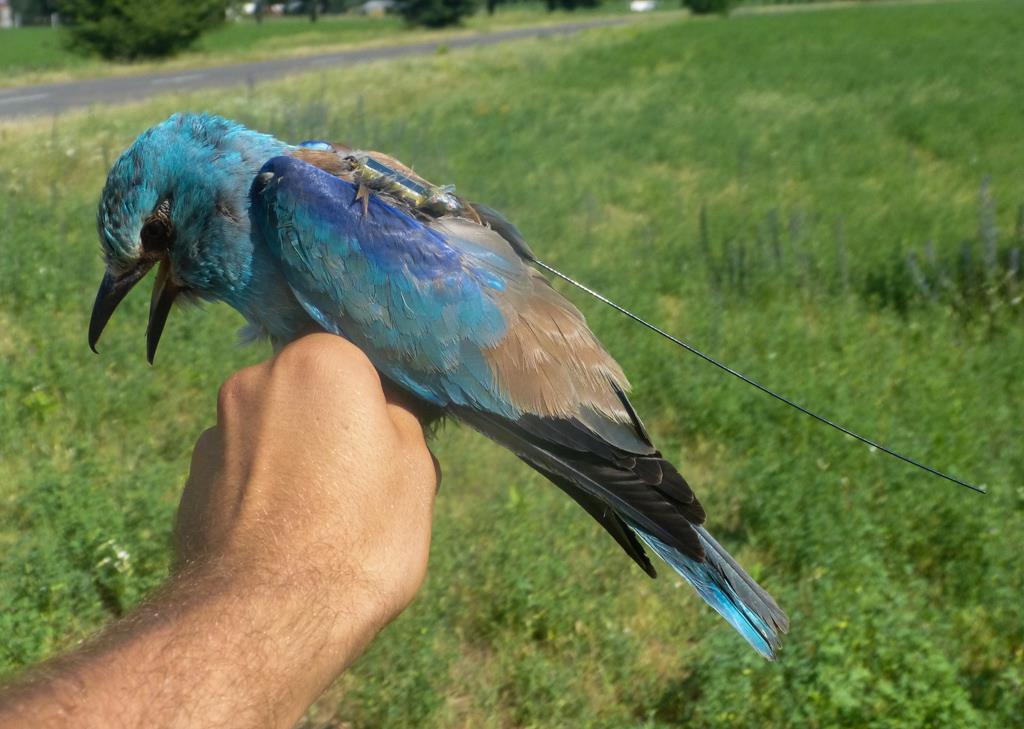 We’ve received the first exciting signal from the satellite transmitter on the 7th of September, when “Csele” started her amazing journey. She flew straight south, crossing the Balkan, and Mediterranean Sea - possibly without a stopover - within three days, reaching Africa’s shores around the borders of Egypt and Libya. Although she already flew approximately 1700 km to get there, she continued her journey further south, crossing the Sahara, taking in another 1700 km in 3 days again. At this point she stopped in the Sahel region around the border of Chad and Sudan to rest, feed and restore her energy levels. 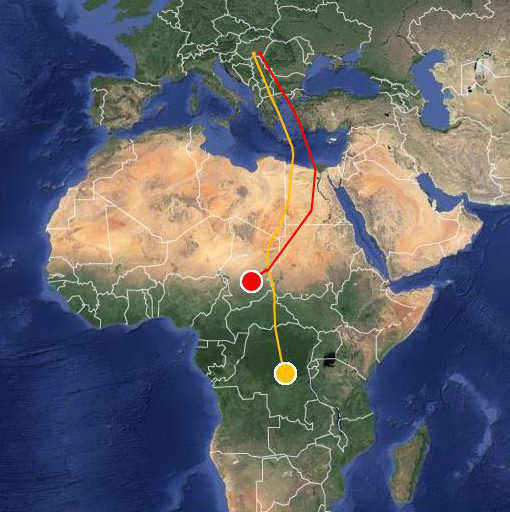 We’ve been eagerly waiting for “Csele” to continue her journey. She spent around 6 weeks in the Sahel region before setting off on the 30th of October to cross the tropical rainforests. She flew 1900 km in 3 days to get to the centre of Congo.

Click on the link below to see the journey of “Pétör” and “Csele” on the map: http://satellitetracking.eu/inds/showmap/…